Parineeti Chopra had a great start when she entered film industry but in the last seven years, Parineeti witnessed many ups and downs. She was last seen in Akshay Kumar's Kesari and the film has already crossed the Rs 100 crore mark.

Speaking of her career graph, a leading daily quoted Parineeti as saying, "That happens with every kind of creative processes. Some people start great and some people fail later on. Nobody has an A to Z career. Some people don't see success for 10 to 15 years; everybody's graph is different. Today, I am here because of the dips that I have faced."

She further added, "You have to allow the actors to have their graph. I have never been part of the filmy family, so whatever I have learnt, I have learnt it in the last seven years. It takes time but if the dips are not there then the rest of it is not fun because there is nothing to live for. It is such an amazing game that you can play." 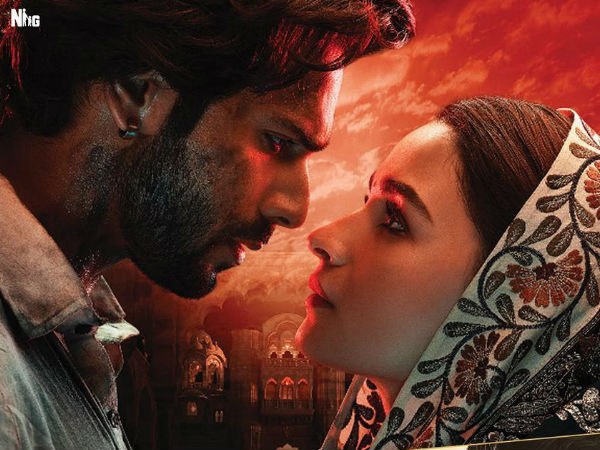 On the work front, Parineeti will be next seen in Sandeep Aur Pinky Faraar. The film also casts Arjun Kapoor in the lead role, is directed by Dibakar Banerjee.