After receiving heavy flak, the makers rectified the said dialogue. However, director Mudassar Aziz isn't pleased with it. Here's what he had to say.

Mudassar Aziz Is Upset With The Outrage

The director said, "A lot of people said the dialogue insinuated that marital rape is ok. What's the line? A man seems to be saying, ‘If I do this I'm called this, if I do that I'm called this also.' Ninety nine percent of men in the country do not even know when they are committing marital rape. Coming back home after work and waking up a sleeping wife, even if you indulge in foreplay, that's not consent. A filmmaker presents that line in a film, everyone starts to tell him to remove that word from the film. We have reached a stage where a 12-year-old needs to know what rape is. If you are not going to say ‘balatkar', no one's going to understand what it is."

"It was very unfortunate that the word has had to be replaced. It is unfortunate because I maintain my stand that even a 12-year-old needs to know what rape is. The act is wrong, but if you are not going to talk about it, if they aren't going to know what the term stands for, you are going to be a generation that's unaware. Don't stop the word, stop the act."

'I Want People To React After Watching My Films'

He further added, "Centuries ago, people who had easy access to guns and went about firing it were called ‘trigger happy'. Now, we are in a ‘finger happy' generation which doesn't waste a single second in putting out an opinion on something that one hasn't entirely seen or don't know the context. I make films for people and I want them to react after watching them."

The Filmmaker Questions The Duality Of People

"Nobody is making light of this situation, but if you are not going to talk about it, you are never going to come out from the woods. I am amazed that in this country, with such high rape percentage, we don't use the word rape in our films? What do you want to call it? Rape percentage won't drop if we don't mention ‘rape' in our films or books. Let's talk about it. By muting that word, you are not getting anything. What sort of double standard is it that in one film a person reads ‘balatkaar' 36 times from a letter and everyone was laughing. (in an apparent reference to a scene in 3 idiots)." 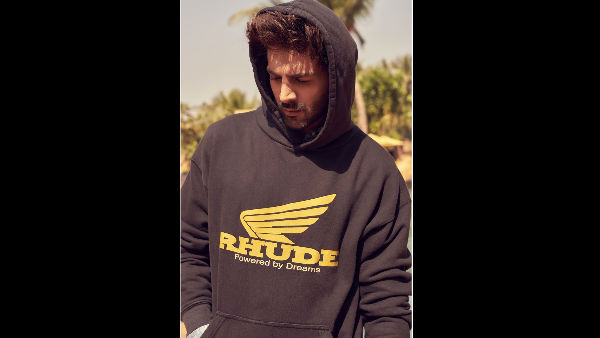 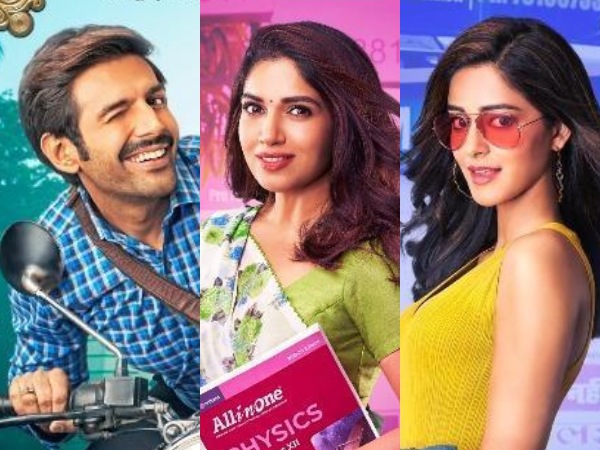