As per the latest updates, the makers have decided to remove the controversial dialogue from the movie. In a recent interview given to a popular daily, producer Juno Chopra confirmed that the team has decided to drop the objectionable dialogue from Pati Patni Aur Woh, as it hurts the sentiments of audiences.

The producer stated that both his father Ravi Chopra and grandfather BR Chopra have made socially relevant films and he would like to follow their path. According to Juno Chopra, the conrtoversial dialogue is already edited outed from the final print of Pati Patni Aur Woh.

In a particular scene from the trailer, Kartik Aaryan's character Abhinav aka Chintu Tyagi is seen ranting about being a sex-starved husband, to his friend, played by Aparshakti Khurrana. Chintu complains that a husband would become a beggar if he asks his wife for sex, a torturer if he denies her sex, and a rapist if he tricks his wife into having sex.

The dialogue didn't go down well with netizens for obvious reasons, and the trailer was heavily trashed and trolled on social media. Bhumi Pednekar, who appears as Chintu Tyagi's wife Vedika in the movie, went on to apologise to fans for the insensitive joke, in a recent interview. The actress stated that the team's intentions were not wrong and they did not support the crime in any manner.

Pati Patni Aur Woh, which is a remake of the 1978 movie of the same name, is directed by Mudassar Aziz. The new version of the movie, jointly produced by BR Studios and T-Series, will hit theatres on December 6, 2019. 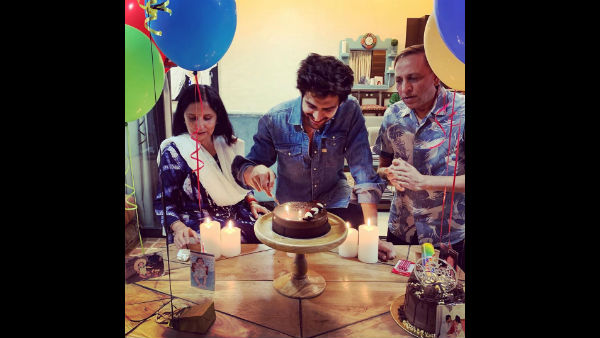 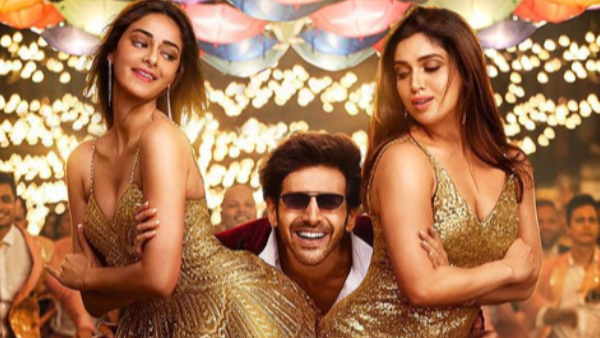