Abhishek Bachchan was seen in formal dressing, while Ranbir Kapoor, Arjun Kapoor and Aditya Roy Kapur were seen sporting a casual look in pieces of denim and caps.

Ranbir's beau Alia Bhatt was seen missing in the party. Notably, she has worked with both Arjun Kapoor and Aditya Roy Kapur in movies, and is all set to pair up with Ranbir in 'Brahmastra'. Directed by Ayan Mukerji, the movie is scheduled to hit the screens in Summer 2020. Ranbir and Alia have been seen together ever since the announcement of 'Brahmastra'.

'Brahmastra' also has Amitabh Bachchan, Dimple Kapadia, Nagarjuna Akkineni and Mouni Roy essaying key roles. Amitabh's recent uber-cool pictures from the shooting spot went viral on social media. Alia has signed her next film with Sanjay Leela Bhansali, titled 'Gangubai Kathiawadi'. She will also be seen in Mahesh Bhatt's 'Sadak 2' and SS Rajamouli's 'RRR' along with Ajay Devgn. Alia will join hands with Aditya for 'Sadak 2'. Alia and Aditya will play lovers in the film, which will be directed by Mahesh Bhatt.

Meanwhile, Arjun Kapoor's 'Panipat' had hit the theatres last Friday and opened to mixed reviews. Certain sections of people have expressed their dissatisfaction over the portrayal of 'Maharaja Surajmal' in the film. Starring Arjun Kapoor and Kriti Sanon in lead roles, the movie is about the events that happened during the Third Battle of Panipat. 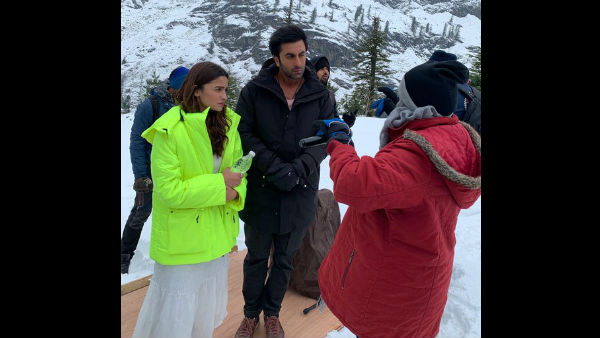 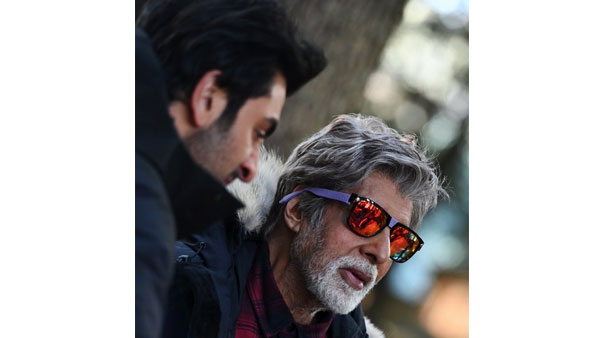 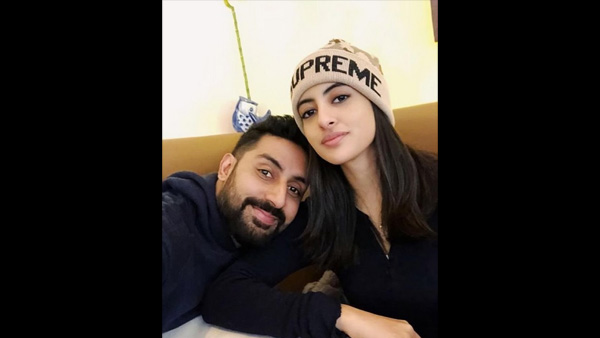