It was a rare phenomenon to see a South star getting so much popularity pan India with just two films! We're talking about none other than Prabhas aka Baahubali of the film industry. Yesterday, Baahubali turned two and while talking to a leading daily, Prabhas admitted that he's stressed about his upcoming film, Saaho. Wanna know why so? Keep reading!

"After the massive success of ‘Baahubali', there are a lot of expectations from the audience. Life has changed, the routine has changed, so did the level of acceptance that we got after this project."

"I am overwhelmed by the response and commit myself to deliver the best for my fans. The team is excited and stressed to give a great output, the whole team is working hard, hope everything falls in place," added Prabhas.

"‘Baahubali' was a periodic film and ‘Saaho' is shot in the present day. The transition has to happen in order to commit to the character and the project. I hope the audience gets to see a different Prabhas with ‘Saaho' and give me the love they always have.", said Prabhas.

"I miss every set up from 'Baahubali'. From shooting for the film, the sets, the war sequences. It is a journey of five years which is a really long time to have an emotional connect with. The whole mood of the periodic effect that Rajamouli created is one of the most cherished times that I could ever be a part of," Prabhas said in an official statement.

Now, All Eyes On Saaho!

Coming back to Saaho, directed by Sujeeth, the film also casts Shraddha Kapoor and Neil Nitin Mukesh and it's a modern-day action-romance thriller. The film is slated to release on August 15, 2019. 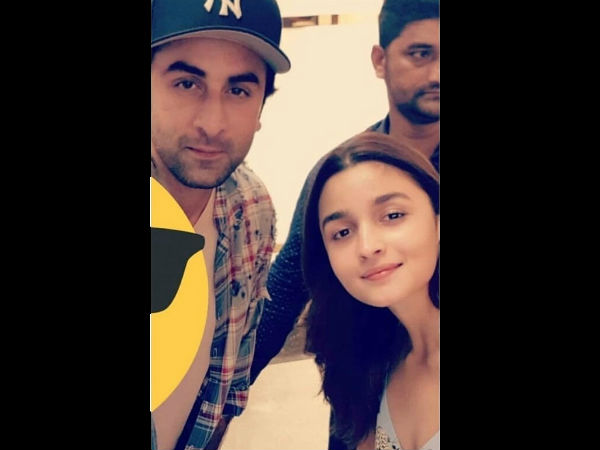 Alia Reacts To What Does Ranbir's Mom Neetu Kapoor Like The MOST About Her!