A few days ago, the makers of Kabir Singh released the trailer featuring Shahid Kapoor and Kiara Advani. The film is an official remake of Vijay Deverekonda's Telugu blockbuster 'Arjun Reddy'. When the trailer dropped, Shahid's intense avatar received praises from the netizens.

Even Vijay Deverakonda tweeted the trailer and wrote, "Kabir Singh! Sending my love and best wishes to my men @imvangasandeep, @ShahidKapoor & the lady @Advani_Kiara." Recently, yet another superstar from the South watched the trailer and this is what he did next.

According to a report in DNA, Prabhas watched the trailer of Kabir Singh. Celebrity hairstylist Aalim Hakim who was with the 'Baahubali' actor at that time insisted him to call up Shahid, and Hakim decided to connect the two stars.

The 'Baahubali' Superstar Loved The Trailer

Aalim told DNA, "I was in Hyderabad shooting for Saaho with Prabhas, and the teaser of Kabir Singh had just launched online. Prabhas checked it out and loved it. Even his team members, who have enjoyed Arjun Reddy, felt that Shahid looked brilliant."

Prabhas Chatted With Shahid For A Good Seven-Odd Minutes

"Seeing Prabhas' reaction to the promo, I called up Shahid and handed him the phone. The former praised him and said that Kabir Singh looks even better than the original. Both of them chatted for a good seven-odd minutes," he further told the leading daily.

Prabhas will be next seen in Sujeeth's action-thriller 'Saaho' which stars Shraddha Kapoor as his leading lady. The film is slated for an Independence Day 2019 release.

Speaking about playing the lead role in Kabir Singh, Shahid had earlier said, "I usually don't watch too many films in Telugu and it surprised me with its tonality, rawness, simplicity and the fact that it was so real and believable. The character is very fascinating for me as an actor because the emotional arc... is very original. I loved it and Vijay Deverakonda, who played Arjun, did it so well." 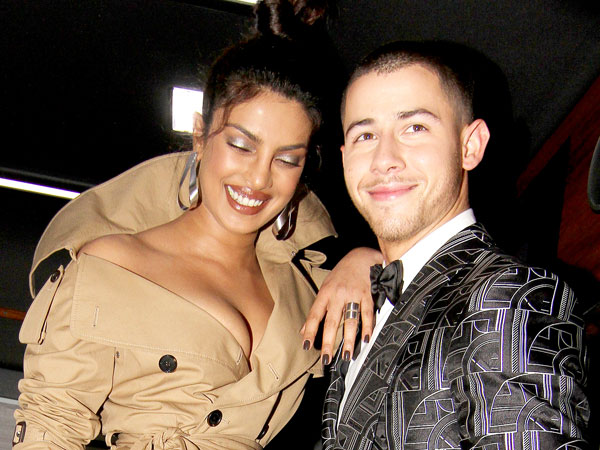