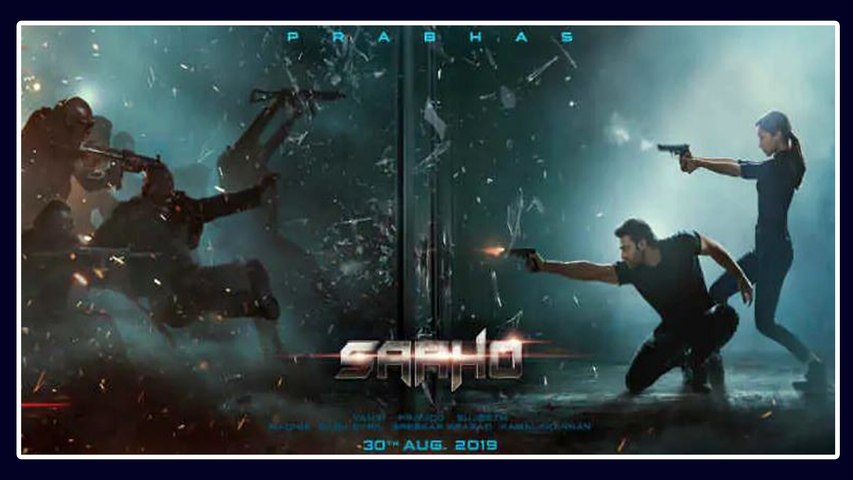 Prabhas & Shraddha Kapoor's Saaho earns this much before its release? | FilmiBeat

Prabhas starrer 'Saaho' has made all the right noise since the film has been announced. With the action-thriller inching closer to his release date, we hear that there's a major competition amongst all major TV channels and OTT Giants for procuring the rights of the film.

A birdie tells us that all major television channels are in talks with the makers of 'Saaho' for the satellite rights of the film. Apart from TV Channels, there has been a war amongst OTT giants for the streaming rights of the movie as well.

In a way, Prabhas starrer Saaho has started a war as all major players are eyeing for its rights. There are even proposals for franchisee, web-series and other content rights.

All the content pieces from the film which has been unveiled so far have resonated well with the audience and have just added to the buzz of the film.

Meanwhile recently in an interview with PTI, Prabhas revealed that 'Saaho' was mentally stressing for him. The superstar was quoted as saying, "There is now a lot of audience, you don't even know which part loved you more. My friend told me how kids in Gujarat are singing Baahubali songs. So the pressure is also more. It is scary. I have had so many sleepless nights for Saaho. I couldn't sleep for many days because of the stress. Suddenly it gets on to you." 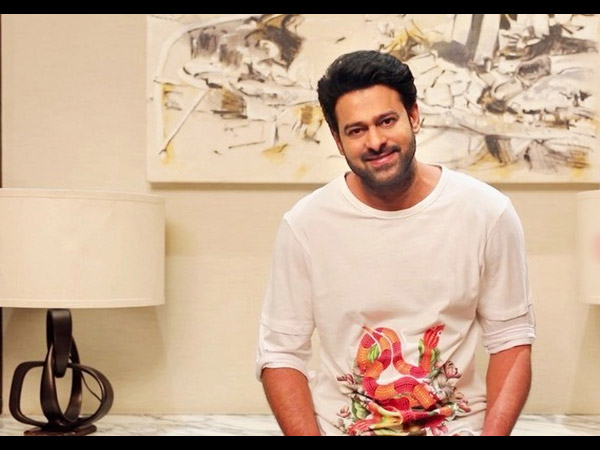 Prabhas: Ajay Devgn, Ranbir Kapoor Warmly Welcomed Me When I Came To Bollywood For The First Time!