After dropping a pleasant surprise with her pregnancy announcement on March 31st, Amy Jackson got engaged to her steady boyfriend George Panayitio in London yesterday (May 5). The actress is currently in a very happy space. Earlier, Amy had shared the proposal announcement on January 1st, when she said, "YES A GAZILLION TIMES!!!!! to George as she shared a picture saying, "1st January 2019 - The start of our new adventure in life. I love you. Thank you for making me the happiest girl in the world."

This was followed by the pregnancy announcement and yesterday, the stunning lady finally got engaged to her man of dreams. The couple threw a lavish engagement party yesterday, the pictures and videos from which are going viral on the internet. One of the videos has Amy dancing her heart out with her fiancé. Have a look at it here.

We came across a picture of the lovebirds sharing a kiss at their engagement party. While Amy looked gorgeous in a black and white slit cut gown which flaunted her baby bump, George looked handsome in a white pants paired with a full sleeves shirt.

The Happiness On Amy's Face Is Evident

In an interview with Hello Magazine while speaking about how George popped the question to her, Amy said, "It was the most incredible dream holiday. George pulled out all the stops. We travelled into Johannesburg then flew to Zambia where we went on safari, and to Botswana. I am animal obsessed so to see lions, rhinos and elephants...well, I think I cried a couple of times, it was so overwhelming. He proposed on a raft in Zambia, with the sun setting and over a private dinner. It was beautiful."

"The wedding will be next year. But we need to decide where. It could be anywhere in world but we want to make it accessible for everyone. We will have people coming from India and from America, and George has a huge Greek family so we want to try to find somewhere that is accessible for everyone. Maybe even Liverpool. Home is where the heart is."

"It was totally unplanned. We had no idea. We're at that stage where we're definitely ready for it. I don't think you can ever plan something perfectly, but we're in such a good place. We're happy together, we have a beautiful home and we're excited to be a mum and dad," the actress told the magazine.

"We know each other pretty well - the good, the bad, the ugly and everything in between. We were inseperable before, but this is a different closeness." 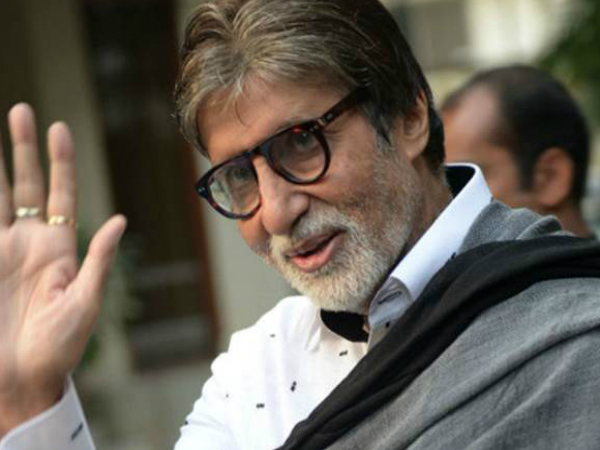