Pritam believes a well-recreated song is not a problem but it is unhealthy when the industry follows a "herd mentality" as it degrades the quality of the music produced. Off late, Bollywood has churned out several remixes, with every film having one recreated track.

"Anything done well is good. But if one recreation works, one thousand more follow. If anything becomes a hit, then everyone will blindly follow it. Herd mentality isn't healthy because then a lot of trash comes out. That's the problem.' One or two recreations done well is nice but the tendency of following the herd doesn't really help the industry," Pritam told PTI.

The composer recently collaborated with international DJ, Marshmello, to create the track Biba, for his three-city tour in India. Pritam said the team was clear on what kind of track they wanted, which was more of an India original.

"I was leaning towards a song which was romantic-trance, the kind which generally Marshmello does. But they wanted a fun track which also feels Indian. The entire process happened really fast, in a span of one month," he added.

Pritam, who previously worked with Diplo for 'Phurr' from Jab Harry Met Sejal, said "collaboration is a learning process" but believes it would be better if musicians could jam together instead of coordinating over the Internet.

"What becomes easier is if the artistes get to chat with each other. There should be a window of free collaboration. We didn't have the time to meet up and work together. Such collaborations should happen over meeting because then it's a lot of fun."

On the film front, Pritam will be composing the music for Anurag Basu's Ludo, Shonali Bose's The Sky is Pink, Kabir Khan's 83 and Imtiaz Ali's next among others. 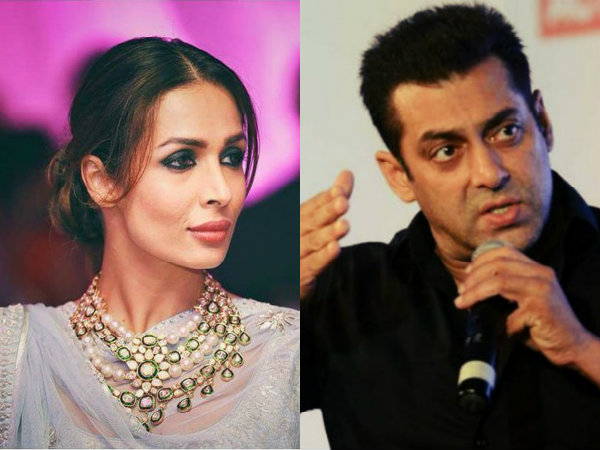