For those who ain't aware, Priyanka Chopra is currently in Mumbai to attend her brother Siddharth Chopra's wedding with Ishita Kumar. The couple got engaged in February in Delhi. But now, according to the latest reports, the celebrations in the Chopra household will have to be on hold.

We hear that the much-awaited wedding has been postponed and the family is looking for another mahurat.

The Reason For Siddharth's Wedding Getting Postponed

According to a report in Mumbai Mirror, the wedding which was scheduled for this weekend, has been postponed because the bride-to-be Ishita had to undergo an emergency surgery.

The tabloid further quoted a source as saying, "There are rumours that the wedding has been called off,but it is not true. Ishita needs some time to recuperate from her surgery and the families are looking for another mahurat."

Siddharth and Ishita got engaged in a roka ceremony on February 27. Back then, PeeCee had posted on her Instagram page, "So proud of my baby brother. You are so beautiful together..," welcoming her future sister-in-law.

Girls Want To Have Fun

Meanwhile, Priyanka is having a great time here in Mumbai. Recently, the 'Quantico' actress attended a fun-night out with her cousin Parineeti Chopra and her other girl pals at Isha Ambani's house. The Chopra sisters later pulled Alia Bhatt's leg for missing the 'madness' at the party.

On the work front, Priyanka will be next seen in Shonali Bose's The Sky Is Pink where she will be sharing screen space with Farhan Akhtar and Zaira Wasim. Recently, there were also reports that the actress is in talks with Sanjay Leela Bhansali for a film. 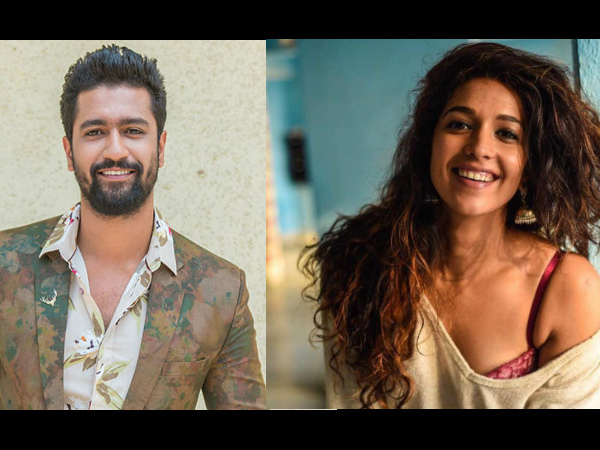 Harleen Sethi Breaks Her Silence On Her Break-up With Vicky Kaushal!