Priyanka Chopra appeared on famous US chat show The View and talked about the love of her life Nick Jonas and everything that went behind the preparations of their marriage on December 1 and 2 at the Taj Umaid Bhawan Palace in Jodhpur. The topic, however, steered towards cooking and Priyanka Chopra opened up by saying that she's a terrible wife and doesn't know how to cook.

I'm A Terrible Wife For Not Knowing How To Cook

"He (Nick Jonas) is from a good Southern home where his mother made food, and I am not like that. I am a terrible wife in that sense." Priyanka Chopra admitted that she can only make ‘eggs and toast' and nothing else.

Nick Jonas Doesn't Mind It At All!

Priyanka Chopra also revealed that her husband Nick's response to her lack of cooking skills was nothing but ''amazing''. She said, "When I told him I can't cook, he said, 'It's alright babe, neither can I.'"

"Marriage feels so different. It's like the family you choose. You usually don't get that from guys. It's like ‘it's okay baby,'" she said.

When Asked About Her Music Video With The Extended Jonas Family...

"It was actually just a dinner table conversation and we were taking about video girls and the boys looked around the table and looked at us and were like, ‘Look who we're married to.' And that is how it came about.'" 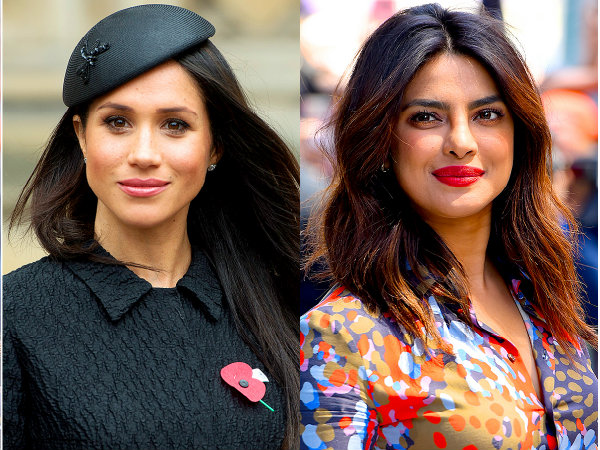