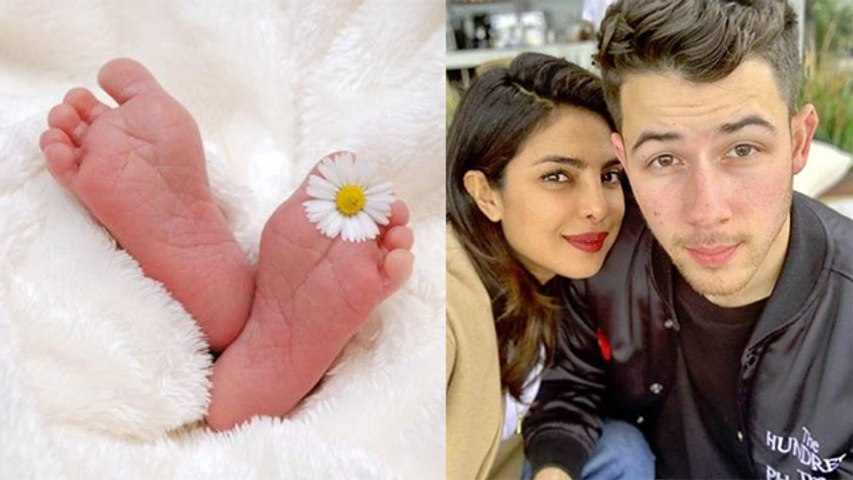 Priyanka Chopra and Nick Jonas tied the knot in a lavish ceremony last year in Umaid Bhavan Palace in Jodhpur. Since then, the couple has been dropping major relationship goals with their love-soaked pictures and cute PDA.

If reports are to be believed, 'NickYanka' are reportedly not planning to have a child anytime soon. Scroll down to know the reason.

A Metro report quoted an insider as saying, "Nick and Priyanka want kids, but right now it's not a priority. ‘Both are extremely busy, and with the Jonas Brothers reuniting and being a massive success the couple is conscious [of] how much time the tour takes up."

The report further stated that the power couple hopes to let their family grow naturally and so don't have a specific time-frame in which they want to have children.

The Lovebirds Are Enjoying Their Married Life Right Now

The source further told Entertainment Weekly, "Nick and Priyanka haven't been putting pressure on having kids. ‘They are enjoying married life, traveling and working. The couple is OK with when it happens, it happens, and it will be a blessing."

Previously, Nick Had Spoken About His Parenthood Plans

In an interview, he had mentioned, "I definitely want to be a father someday. I think that's a real dream, and I think I have had to grow up pretty quick."

Priyanka Too Had Shared Her Wish To Have Children

An Instyle magazine interview quoted her as saying, "I want to change the world a little bit. My big endgame is creating a formidable career and legacy for myself, but at the same time I want to have moved something. I want my existence to have meant something. I want my kids to turn around and be like, "Yeah, that was my mom." 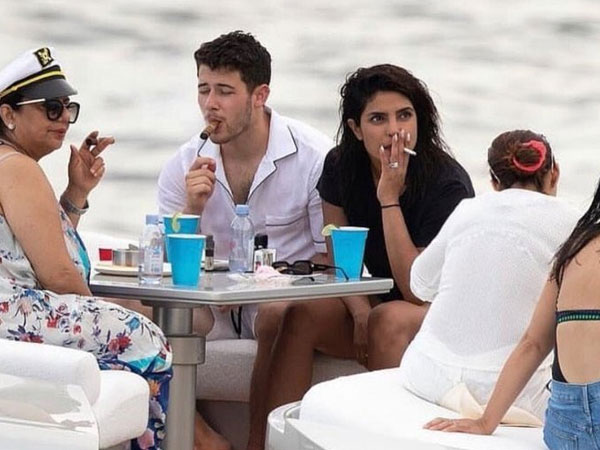