Priyanka Chopra and Nick Jonas made many hearts flutter with their cute PDA at the Billboard Music Awards which took in Las Vegas on Wednesday night. In one of the most adorable moments from the awards nights, Nick sneaked in to kiss his wife Priyanka while performing to 'Cake By The Ocean'.

A video is going viral on the internet where Priyanka Chopra, Sophie Turner and Danielle Jonas are seen cheering for The Jonas Brother. Soon, Nick takes the performance to the stands where he reached out to PeeCee for a perfectly-coordinated kiss, leaving her giggling all the way.

Have a look at the video here-

Meanwhile, fans couldn't get over Nick and Priyanka's PDA as one of the wrote, "I'm dead. They are so cute!". Another one commented, "Nick kissed Priyanka in the middle of their billboard performance and I'm not ok".

The actress shone bright in Zuhair Murad gown while her hubby Nick looked dashing in a checked coordinated suit set as they posed for the paparazzi on the red carpet.

Priyanka Chopra shared this stunning click on her Instagram page and wrote, "Always a Sucker for @tiffanyandco 💎🍭💎🍭 @bbmas #tiffanyt #tiffanypartner."

When Frames Are Perfect

She posted yet another picture where she and Nick Jonas strike an adorable pose leaving us wanting more of it!

Nick Jonas shared a glimpse from the awards night on his social media page and captioned it as, "AHHH that was amazing! #BBMAs."

This picture of Priyanka Chopra holding hands with her sister-in-law Daniel Jonas on the red carpet is all things cute. 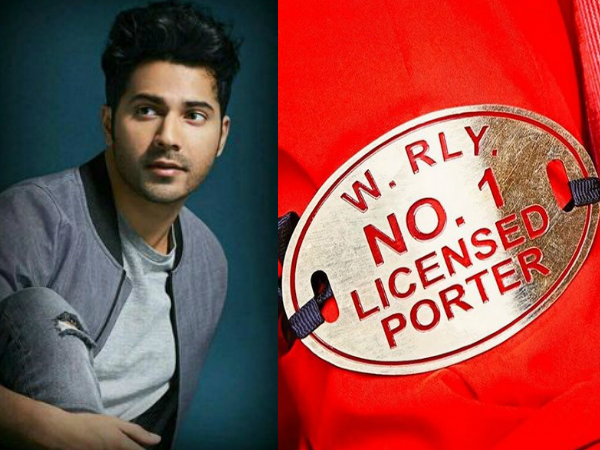 CONFIRMED! Varun Dhawan- Sara Ali Khan's Coolie No 1 Will Release On This Date