Priyanka Chopra and Nick Jonas are currently in a very happy space. From their droolworthy Miami beach vacation to attending concerts, the couple have been dropping some major relationship goals. Amidst all this, a US based OK! magazine recently published a slanderous piece about their married life which left everyone shocked.

The magazine alleged that Priyanka Chopra and Nick Jonas, who got married in December last year, are heading for a divorce within 117 days of their wedding. Following the fake report, a recent article stated that the couple is planning to sue the magazine for their fake reporting.

An in.com report had quoted Priyanka's associate as, "Once she makes up her mind to deal with negative rumour-mongering, nothing can stop her. Piyanka will let loose her legal team on this news-manufacturing tabloid and ensure they get to their knees."

"I met them both last week. The vibes between Priyanka and Nick is so warm no party pooper can piss on her parade. Tabloids and portals that go any lengths to generate news must be told where to get off."

The Divorce Article Is Just Cooked Up Story

A source close to Priyanka had further added, "These are all cooked-up stories just to create an unnecessary stir and sell copies. Priyanka and Nick are happily married, but it's saddening to see how people are targeting the couple ever since they tied the knot. And if it was an April Fool's prank, it was a terrible one for sure."

While reports of the couple planning to take legal action against the magazine have been doing the rounds, a Pinkvilla report recently stated that reached out to the respective agents and they denied any such happening.

On the work front, Priyanka will be next seen in Shonali Bose's The Sky Is Pink co-starring Farhan Akhtar and Zaira Wasim. She is also in talks with Sanjay Leela Bhansali for a film. 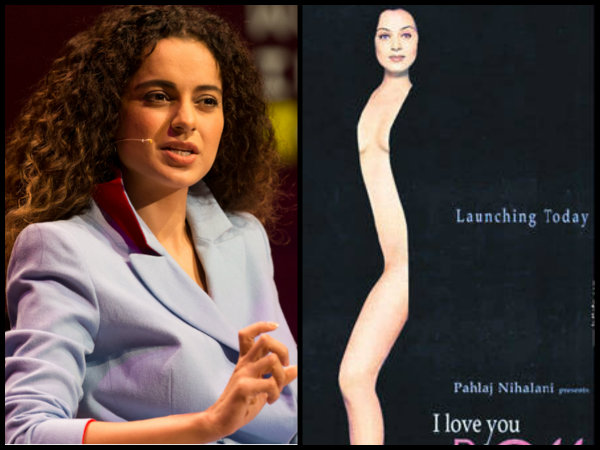