From making dashing public-appearances together to their exotic vacations, Priyanka Chopra and Nick Jonas never fail to drop some major relationship goals. The couple got hitched in December last year and since then, they have been making us go 'awww' all the way with their cute PDA.

With Valentine's day inching closer, our desi girl too has a plan in store for her hubby dearest. Recently while speaking to Extra, the 'Quantico' actress opened up about how she plans to celebrate the day of love with Nick.

Priyanka Will Be Joining Nick In London

We Totally Agree With Priyanka!

Priyanka said that she doesn't believe in having one day to show how much you love someone.

She was quoted as saying, "I'm not a believer that you need a day to tell someone you love them, but it's always nice to hear it. We didn't put too much pressure on it."

"We're not supposed to be together this Valentine's Day because I was working in LA and he in London, but things moved so I am glad we can spend that time together... The pressure does not exist - he's thoughtful and sweet all the time."

They were going to tell me when to walk out and the music was going to start playing... I just started having a panic attack.

When Nick Bared His Feelings For Priyanka

The singer-actor earlier told E! magazine, "I can go on and get all mushy but the thing that really connected both of us is our love for family and faith and importance of being connected to those who are always going to be with you. And we found that in each other as well, which is a beautiful thing." 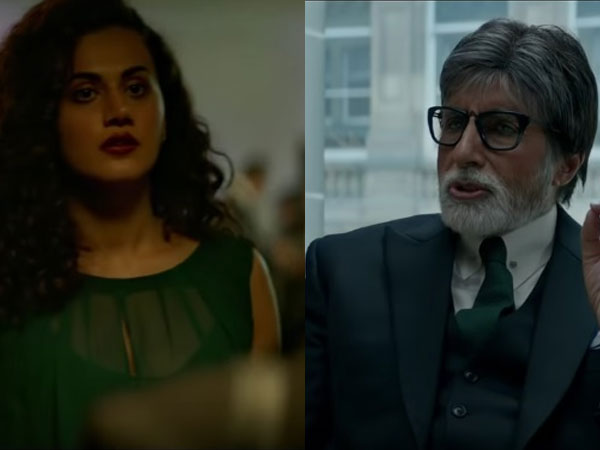