Sanjay Leela Bhansali is an ace director in Bollywood, with whom almost all the actors want to collaborate. After the fantastic success of his previous movie, Padmaavat, Sanjay Leela Bhansali has announced that his next movie, titled 'Inshallah' has signed a cast that has made audiences excited. Alia Bhatt and Salman Khan are to collaborate with SLB in Inshallah. Not just this, but the director also revealed that he is working on another film for which he might reunite with Priyanka Chopra. Read on for more details!

Rumors had started a while ago that Sanjay Leela Bhansali and Priyanka Chopra would reunite for another project after Bajirao Mastani. Finally confirming these rumors, the ace director recently admitted to a daily, "I love the story, it's been with me for long and I'm keen to make the film. Priyanka and I are in talks". The movie in question is going to be titled 'Gangubai'. Gangubai was reportedly a dreaded pimp in Mumbai's red light area, Kamathipura.

On an episode of the chat show Koffee With Karan 6, Priyanka had revealed that she and Sanjay Leela Bhansali were in talks for a movie, although she had not spilled any more details. SLB's previous movie with Priyanka Chopra, Bajirao Mastani, also starring Ranveer Singh and Deepika Padukone was a mega blockbuster. We can only keep our fingers crossed that Priyanka finally signs another movie with the director.

SLB is excited about working with Alia in Inshallah. As reported by Pinkvilla he said, "Alia is a talented actor, who I knew I would direct someday. As a director, it's always a pleasure to work with actors of their calibre, but best things happen when the time is right. Today, when the time felt right and the right roles came along, we decided to walk on this new journey." 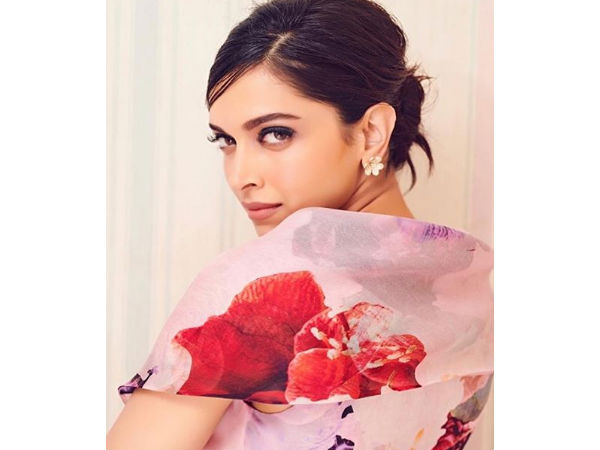 MOST READ: Deepika Padukone: Being Appointed As The MAMI Chairperson Was A Calculated Move On My Part