Salman Khan's Bharat is one of the most awaited films of the year. His fans loved the trailer of the movie and his amazing chemistry with ex-girlfriend Katrina Kaif. It's a known fact that instead of Katrina, Ali wanted to cast Priyanka Chopra for the film but she left the project to marry Nick Jonas. In a recent interview to Pinkvilla, the producer of Bharat, Atul Agnihotri, has revealed that Priyanka did not even inform him before walking out of the film.

"As a producer, I face challenges everyday. What you have seen or heard of is one of those. Some challenges are small and tiring, while some are big but quick to solve. It was a part of the movie coming together. But Bharat seemed to have a mind of its own. The way things happened, we don't have any regrets."

My Choice Was Always Katrina, Not Priyanka

"Personally, my choice for the film was always Katrina, even when we were discussing whom to cast. The director's take was different - Ali wanted Priyanka. So for me, when Katrina came back in the project, it wasn't a setback in my head. I felt it was meant to happen. I'm consciously trying to cater to Bhai's fan base and there's a certain responsibility on me because it's an Eid release.''

With Salman, Nobody Looks Better Than Katrina

''I feel with Salman bhai, nobody looks better than Katrina. There couldn't have been a better time than making a film like Bharat. It's meant to be for them. Everything felt like a setback for a few minutes, but we were never facing a big roadblock."

Priyanka Never Spoke To Me About Leaving Bharat

"Priyanka still hasn't texted me. She never spoke to me about walking out of Bharat. It was a message I received on the set. I was like, 'It's okay, yeh ho gaya. But let's now fix it'. The news came to me via people. I understand she was getting married and was in love. So, it's okay because that's the bigger decision of her life.''

"It doesn't hurt. But it upsets your planning. It's a Salman Khan film so the timing of the information left us a little unsettled for a bit. But we are fortunate to have friends and supporters who know that our only intention is to make a great film. Whoever saw that and came on-board, their contribution is priceless. It can't be reciprocated in words.'' 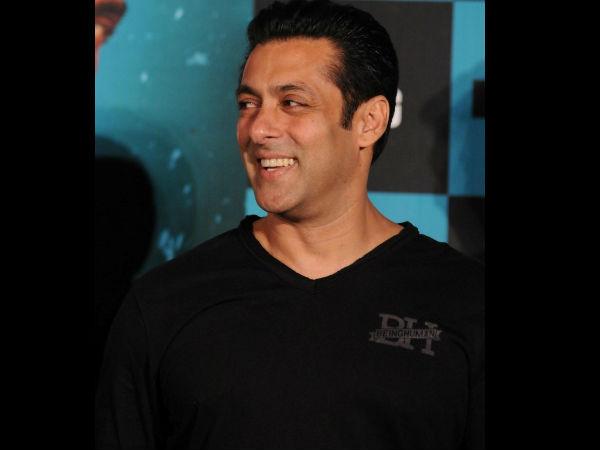 Most Read: It's Official! Salman Khan To Play A DETECTIVE In His Next; Interesting Details Inside