Priyanka Chopra is a celebrated actress who has strived hard and successfully made a name for herself in the entertainment industry globally. So, 'Priyanka Chopra Zindabad' is a slogan we can definitely get behind, but the context it was recently used in is hilarious.

During a political rally, a former Congress MLA mixed up senior Congress leader Priyanka Gandhi's name, with that of Priyanka Chopra Jonas', during a round of enthusiastic sloganeering.

As expected, social media trolls are having a field day pulling the MLA's leg. Even certain political leaders are making fun of the blooper.

Meanwhile, Priyanka Chopra celebrated her first wedding anniversary with her hubby Nick Jonas in the United States. Priyanka and Nick tied the knot last December at the Umaid Bhawan Palace in Jodhpur, in a lavish three-day wedding. The couple's adorable social-media PDA often makes fans gush over them.

The actress was last seen in Shonali Bose's The Sky Is Pink, co-starring Farhan Akhtar, Zaira Wasim, and Rohit Suresh Saraf. Premiering at the Toronto International Film Festival, the film was highly praised by critics. 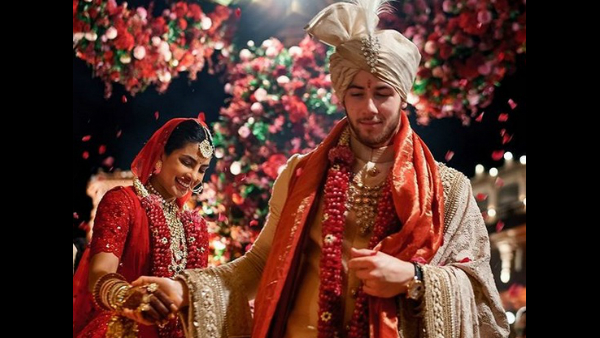 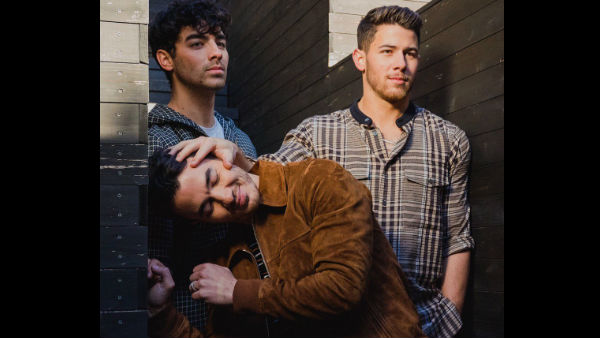