The deadly Pulwama terror attack has left the entire nation in deep sorrow and angst. While some of our Bollywood celebrities expressed their condolence and mourned the loss by donating to families of the martyred jawans, others called a ban on cultural exchange.

The team also announced a donation of Rs 50 lakh to the families of the martyred soldiers. Now, Maddock Films founder Dinesh Vijan has taken a similar, strong stand in the wake of the attack.

Reportedly, the filmmaker cancelled the contract with Pakistan distributor and would not be releasing the next two films under its banner - Kartik Aaryan- Kriti Sanon starrer Luka Chuppi and Arjun Patiala in the neighbouring country's territory.

Meanwhile, T-Series has unlisted two of their music videos on which they had teamed up with Atif Aslam and Rahat Fateh Ali Khan.

The All India Cine Workers Association announced a complete ban on Pakistani actors and artistes working in the film industry.

The statement signed by AICWA general secretary Ronak Suresh Jain read, "All India Cine Workers strongly condemns brutal terrorist attack on our soldiers at Pulwama district in Jammu and Kashmir. Our heartfelt condolences to the families of the victims, AICWA stands with nation in confronting such terror and inhumanity.

We're officially announcing a total ban on Pakistani Actors and Artists working in Film Industry. Still if any organisation insist on working with Pakistani Artists will be banned by AICWA and a strong action will be taken against them.

Nation comes first, we stand with our nation." 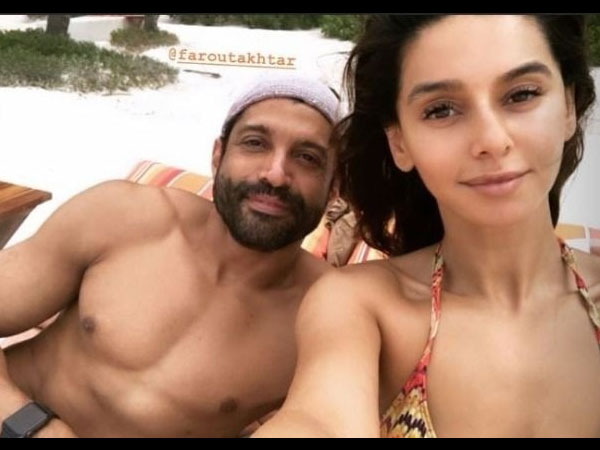