The T-series honcho Bhushan Kumar had many Pakistani singers on board previously and he's in no mood to hire or entertain them anymore after the cowardly Pulwama terrorist attacks which martyred 44 Indian soldiers on February 14, 2019. A source close to T-series opened up by saying,

"The Company had cut down but not entirely eliminated all the Pakistani artistes from its roster. Songs were being recorded and videos were shot in Dubai - the no man's land for creative collaborations. But now a decision has been taken at the highest level at T-series to stop all Pakistani contribution to T-Series."

Also, T-series has gone ahead and permanently deleted music videos and songs of Pakistani artists Rahat Fateh Ali Khan and Atif Aslam from YouTube, as they fall under their licence. It's good news to everyone as Bollywood is finally doing what needs to be done and is standing up to Pakistan's unruly extremism.

The All India Cine Workers Association (AICWA) banned Pakistani artists from the industry and released a statement which read, "All Indian Cine Workers Association strongly condemns the brutal terrorist attack on our soldiers at Pulwama in Jammu and Kashmir. Our heartfelt condolences to the families of the victims. AWCWA stands with the nation in confronting such terror and inhumanity."

The statement further read, "We're officially announcing a total ban on Pakistani actors and artists working in film industry. Still, if any organization insist on working with Pakistani artists will be banned by AICWA and strong action will be taken against them." 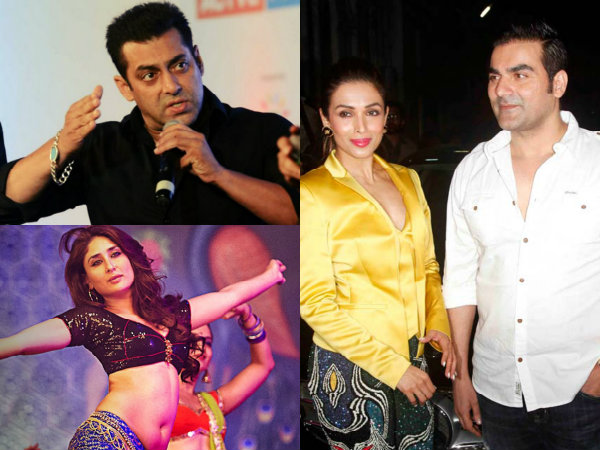