The ghastly terror attack which took place in Pulwama district of Jammu and Kashmir on February 14 has left the nation in deep grief and shock. About 40 CRF jawans lost their lives when when an explosives-laden vehicle drove into a bus carrying the soldiers.

Many Bollywood celebrities like Shahrukh Khan, Salman Khan, Aamir Khan, Ranveer Singh, Alia Bhatt and others took to Twitter to condemn the terror attack and offer their condolences to the families of the matyred soldiers.

Many stars have also contributed to the welfare of the families. Salman Khan has also performed this humble act through his foundation 'Being Human'.

Minister of State for Home Affairs, Kiren Rijiju took to his Twitter page to thank the superstar for the contribution. He tweeted, "Thank you @BeingSalmanKhan on offering to contribute for Pulwama Martyrs through BEING HUMAN FOUNDATION. I'll work out for handing over of the cheques in the account of #BharatKeVeer @BharatKeVeer."

Earlier, Salman had posted on his Twitter page, "My heart goes out for the Jawans of our beloved country and their families who lost their lives as martyrs to save our families... #YouStandForIndia."

Megastar Amitabh Bachchan has also reportedly donated Rs 5 lakh each to the families of the late CRPF troopers. 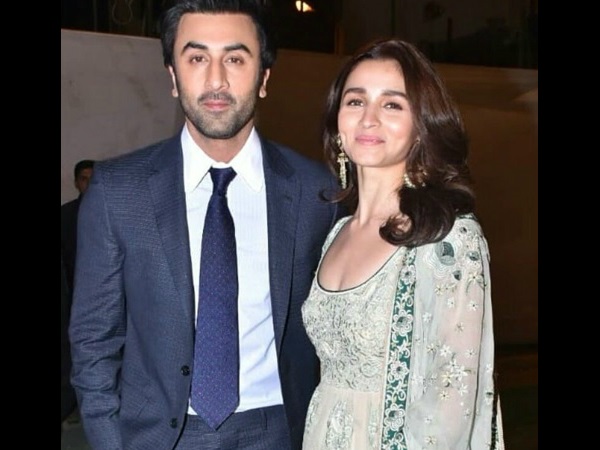 Alia Bhatt Puts Rumours To Rest, Reveals The Truth About Reports Of Her Tiff With Ranbir Kapoor!