Read more about: radhika apte me too movement bollywood
Home

Actor Radhika Apte has been known for her witty selection of films. Her versatile acting made her one of the celebrated actresses of Bollywood. She recently opened up at Times Network India's Economic Conclave 2019 about her opinions on the viral 'Me Too' movement. She feels that the 'Me Too' movement disappeared soon without creating an impact.

The 'Me Too' movement gained force in India last year with many celebrities exposing their peers, singers, directors, journalists and authors.

She also voiced out her views on pay disparity that is prevailing in Bollywood. "There's no pay parity at all. We don't need to talk about pay parity like 'should this A list actress get few more crores than a male A list actor.' It's not just that. If an A list actor is getting you that sure shot three crore of money, he should be getting paid more money, talking in broader strokes," she said.

She cited an example, "Suppose somebody plays someone's father and mother, still the father gets paid more money than the mother! There's absolutely no logic to that."

Radhika feels happy about the increase in female representation on sets. "What has changed, is a lot of women behind the camera as technicians. Directors, writers, producers, editors, cinematographers. The crew has a lot of women and that's a very good sign," she said. 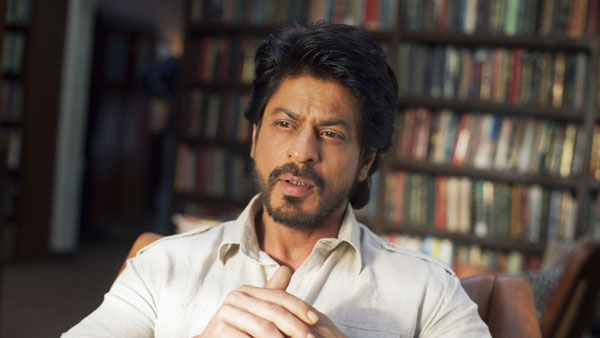 Shah Rukh Khan On 'Me Too’ Movement: When Someone Misbehaves, It Won’t Go Unnoticed Now 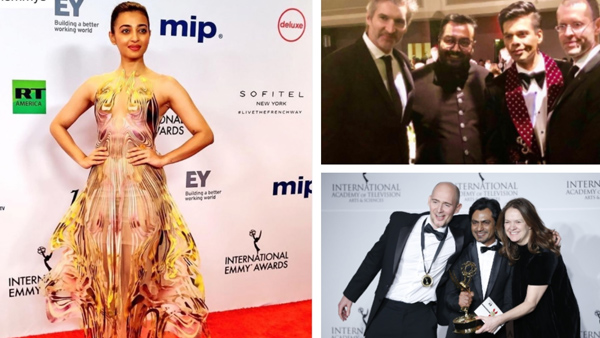