The much anticipated Hrithik Roshan and Tiger Shroff starrer, War, has blown audiences minds with its spectacular action sequences and performances. Many fans and celebrities have taken to social media to praise the movie, direction and the actors. But it special when one's own parent recognizes one's achievement, as Hrithik Roshan's father, Rakesh Roshan did, in his review of War.

Although producer and director Rakesh Roshan has been taking rest post a cancer related surgery, he made time to attend the special screening of War. Rakesh showered praises on the movie and said, "War has been designed to showcase the two heroes' strength and style and they have 100 per cent achieved their goal of hitting the bull's eye with conviction. Congrats to the team of War and Yash Raj Films."

Talking about the growth of Hrithik as an actor, he said, "I am proud of Hrithik as he justifies a variety of characters he has played in all his films with utmost conviction. He never looks unsuited to any of his portrayals. In fact, he enhances each performance to surprise all. No actor in a short span has given such varied roles."

War has been directed by Siddharth Anand, and produced by Aditya Chopra under Yash Raj Films. The movie also stars Vaani Kapoor.

Recently, Hrithik confirmed that now that his dad, Rakesh is better, they will resume working on their popular franchise series, Krrish 4. The film had been stalled for some time when Rakesh was in recovery after his surgery. 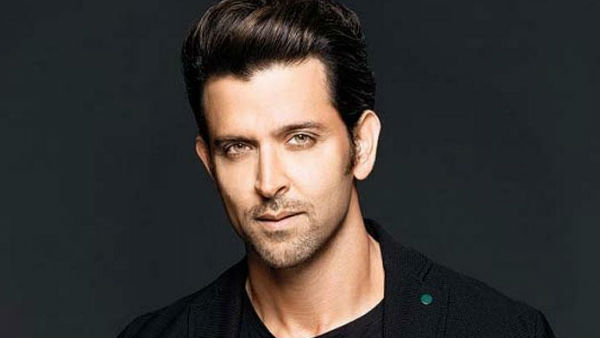 MOST READ: Hrithik Roshan: Will Set Higher Benchmark For Myself After Super 30 & War