Rakhi Sawant, who keeps grabbing eyeballs for her dramatic antics, was recently back in the news. Apparently, reports were doing the rounds that the actress secretly tied the knot with an NRI in a hush-hush ceremony on July 28. Rumours were rife that it was a private affair and Rakhi officiated her relationship in the presence of her close friends and family.

As the news spread like wildfire, Rakhi finally slammed these reports and clarified that she was doing a bridal photo shoot.

Rakhi Claims She Is Very Much Single

A Jagran English report quoted her as saying, "I am not married, I was doing a shoot for some OTT platform in the bridal look, I don't know why people are spreading rumours about me."

She said, "Media should understand that if an actress has applied henna, she is not married, if we wear a ring it does not mean that we are married, if we are coming out of hospital, it doesn't mean we had an abortion, seriously I don't understand what is all this, why people are after every actress who do things for her own. Why we are not allowed to live the way we want?"

She Shared Her Bridal Look On Social Media

Later, the actress shared a series of pictures from the photo shoot where she is seen dressed in a white wedding gown and sporting a studded tiara, heavy earrings and a necklace. She captioned it as 'bridal shooting'.

This is not the first time when Rakhi has grabbed headlines for a wedding-related rumour. Earlier this year, the actress pulled off a stunt on social media claiming that she is getting married to Deepak Kalal, an Indian Youtuber and blogger. The couple even posted pictures of their wedding card and their flight tickets. Turned out, it was a mere publicity stunt! 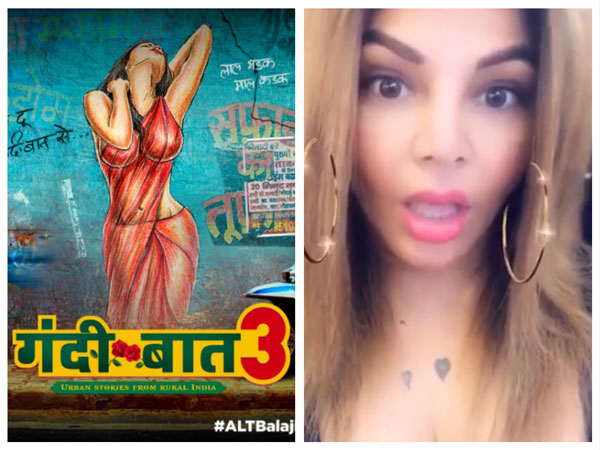