At a recent award show, Ranbir Kapoor won the Best Actor trophy for his brilliant act in Rajkumar Hirani's Sanju. The actor surprised many when he thanked Hirani and said that he is an amazing human being and filmmaker, in his acceptance speech. For those who have come late, a female crew member had alleged that Hirani had sexually abused her during the making of Sanju.

A source close to the Kapoor family has also informed a leading web portal that Ranbir decided to distance himself from the allegations against Hirani. "In fact, from what I hear, they (Hirani and Ranbir) are even planning to work together again.''

For the uninitiated, here's what the alleged victim wrote in her e-mail to Sanju's co-producer Vidhu Vinod Chopra, his wife and journalist Anupama Chopra "My mind, body and heart were grossly violated" for the next six months. I had no choice but to be polite to him. It was unbearable but the reason I endured it all, until I couldn't, was because I didn't want my job to be taken away from me, and work to be questioned. ''

''I was worried that if I left midway, it would be impossible to find another job in this industry if he were to speak badly about my work. Because if Hirani said I wasn't good, everybody would listen. My future would be in jeopardy.''

After the sexual allegations, Rajkummar Hirani released a statement to the media in which he said, "I was completely shocked when these allegations were brought to my notice about two months back. I had suggested immediately that it is essential to take this matter to any committee or legal body. The complainant has chosen to go to the media instead. I want to very strongly state that this is a false malicious and mischievous story being spread with the sole intention of destroying my reputation." 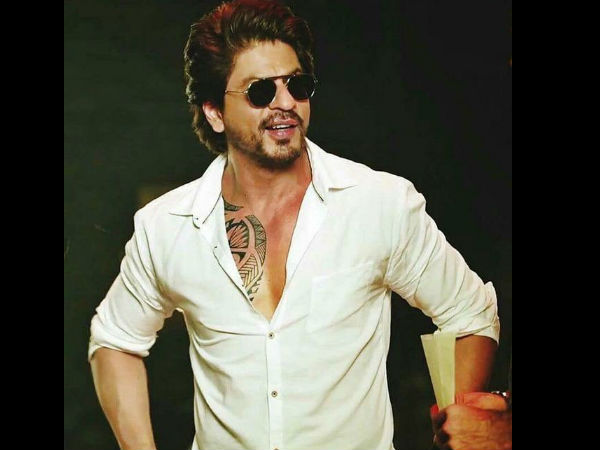 Most Read: Shahrukh Khan TROLLS Karan Johar; Reacts To His Like On An ABUSIVE Tweet For Him