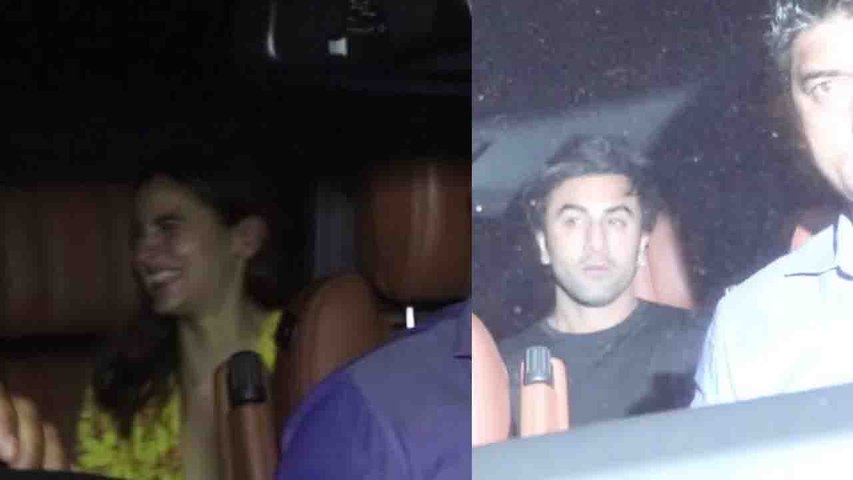 Rani Mukerji has all the reason to celebrate her latest release, Mardaani 2, which is doing exceedingly well at the box office, and has been well received by audiences. On Monday night, Rani Mukerji hosted the who's who of Bollywood at her residence to celebrate the success of Mardaani 2. Shah Rukh Khan, Gauri Khan, Alia Bhatt, Kareena Kapoor Khan, Ranbir Kapoor, Saif Ali Khan and others attended the party.

The paparazzi snapped the celebrities making their way to Rani Mukerji's house on December 23, and they looked like they were in the mood to celebrate; it is holiday season after all! Bollywood's royal couple, Saif and Kareena looked glamorous in black. Ranbir and Alia were all smiles as they drove in. Rishi Kapoor and Neetu Kapoor also made it to the bash. Shah Rukh and Gauri's eldest one, Aryan Khan was also seen at the party.

In Mardaani 2, Rani Mukerji returned as the no-nonsense cop Shivani Shivaji Roy. The film has raked in Rs 28 crore at the box office in its first week itself.

Rani Mukerji is super happy with the success of Mardaani 2, and she recently expressed that the film is a reflection of the society and the times we live in. The fact that the film is resonating well with the audience made her happy because she believes it has an important message to deliver. Rani further said that the intention of the film was to make India aware of the growing threat of violence against women from juvenile criminals.

Next on the work front for Rani is Bunty Aur Babli 2, starring opposite Saif Ali Khan. The film will also feature Gully Boy actor Siddhant Chaturvedi and newcomer Sharvari. 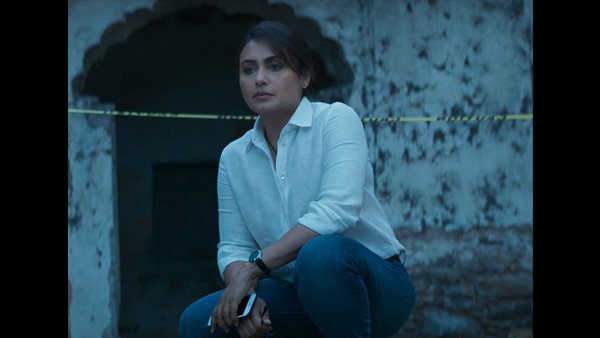 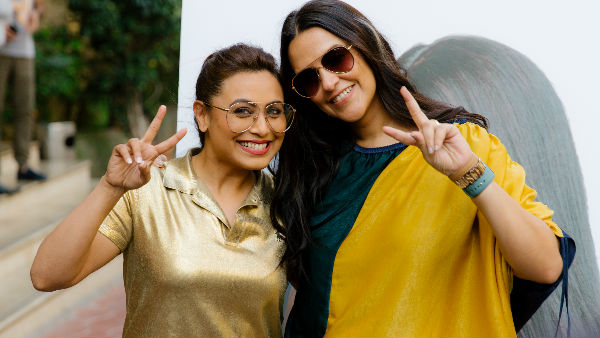 ALSO READ: Rani Mukerji Reveals What She Loves The Most About Karisma Kapoor & Kareena Kapoor Khan!