Ranveer Singh, the young superstar is going through a great phase in both his personal and professional life. He is one of those rare actors who broke all the age-old stereotypes of a conventional Hindi film hero. In the recently aired Rajeev Masand's' Actors Roundtable 2019, Ranveer Singh revealed that he hopes to be a director someday.

The Gully Boy actor revealed his hidden passion when he was asked if he would want to act all his life, or if he has a plan B. 'I like writing and I hope to be a director someday. I want to be a DJ. I want to have kids and spend quality time with them. I want to spend lots of time on a beach somewhere,', said Ranveer.

This is not the first time Ranveer Singh is opening up about his filmmaking plans. The actor had revealed that he would like to be a filmmaker someday, during his appearance in the sixth season of the popular chat show Koffee with Karan. Akshay Kumar who attended the show with Ranveer, also stated that the young actor has the calibre to become a director.

However, Ranveer Singh is currently concentrating on his acting career and is busy with some highly promising projects in his kitty. The actor's last outing, the Zoya Akhtar movie Gully Boy earned him several awards and accolades. The actor will be next seen in the upcoming Kabir Khan directed sports drama '83. The movie will mark Ranveer's fourth onscreen collaboration with his wife, Deepika Padukone.

The actor will next join the upcoming Yash Raj Films project Jayeshbhai Jordaar, which is directed by newcomer Divyang Thakkar. Arjun Reddy fame Shalini Pandey appears as the female lead in the movie. After completing Jayeshbhai Jordaar, Ranveer Singh is expected to kickstart the shooting for Karan Johar's ambitious project, Takht. 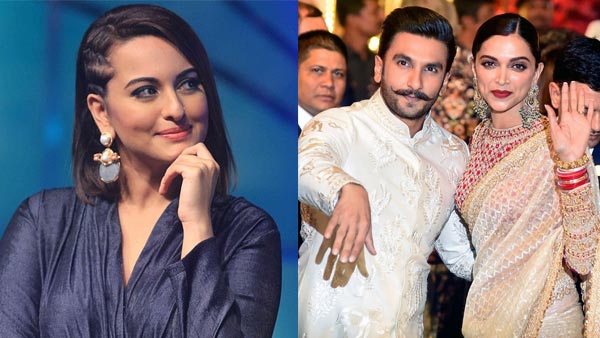 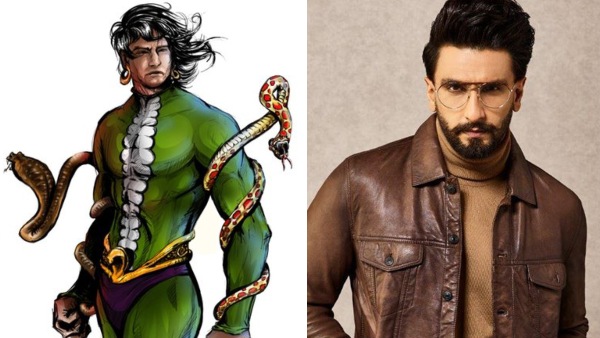