When Ranveer Singh and Shahid Kapoor worked together in Sanjay Leela Bhansali's magnum opus 'Padmaavat', there were rumours about their on-screen rivalry spilling into real life as well.

Later in an interview, Shahid admitted to feeling "like an outsider" on the sets, while Ranveer responded in another interview that he tried his best to make the 'Kabir Singh' star feel at home.

Finally, at the recently-held Star Screen Awards 2019, when Ranveer and Shahid came face-to-face during the photo-op session at the red carpet, the former put an end to reports of their alleged 'cold war' by planting a kiss on Shahid's cheek.

It was reported that Ranveer and Shahid didn't get along on the sets of 'Padmaavat'. Apparently, Shahid was miffed with the 'Gully Boy' actor for his comment that he could do Shahid's role in Kaminey better, on Karan Johar's 'Koffee With Karan'.

Later in an interview, Shahid hit back at Ranveer by saying that he would have approached the role of Alauddin Khilji "differently". He was quoted as saying, "You know, once on Koffee with Karan, Ranveer said he would have done my role in Kaminey better than me... I would have done Khilji differently."

Reacting to Shahid's statement, Ranveer later said in another interview, "I think in my first year I was very arrogant. In retrospect, that is not something I should have said. I regret saying that (I could have done Kaminey better than Shahid Kapoor)."

Post that, both actors refuted rumours of a cold war brewing between them in their respective interviews. Now, after the latest episode on the Star Screen Awards' red carpet, Ranveer and Shahid have finally shut down all speculations and proved that all's chill between them.

Speaking of work, Shahid Kapoor will next be seen in the Hindi remake of South actor Nani's critically acclaimed film 'Jersey'. The movie also stars Mrunal Thakur. Ranveer, on the other hand, will be essaying the role of Kapil Dev in Kabir Khan's 83'. Besides this, he is also a part of 'Jayeshbhai Jordaar' and Karan Johar's 'Takht'. 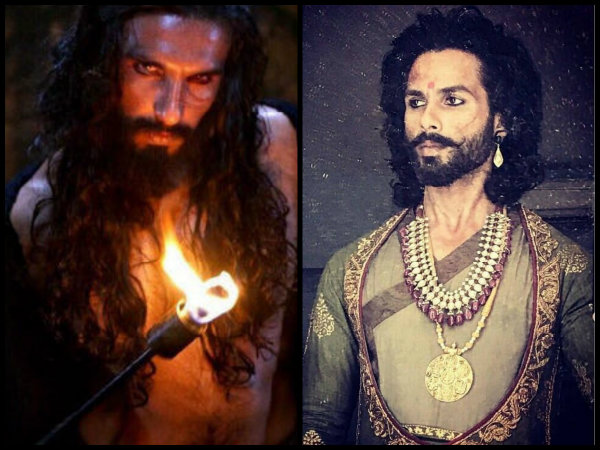 Shahid Kapoor On His COLD WAR With Ranveer Singh & Deepika Padukone: Everybody Felt A Bit Threatened 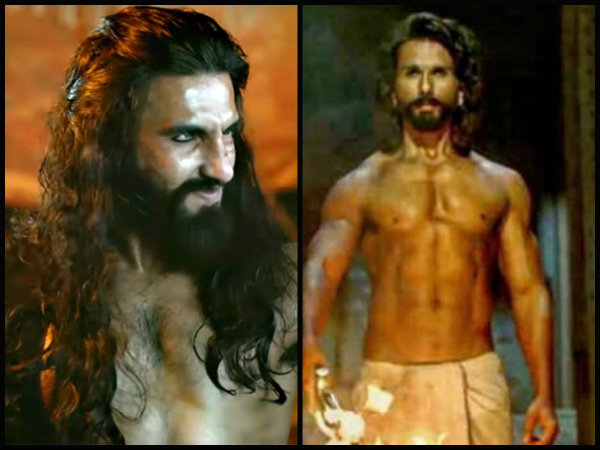