Popular Marathi actor-filmmaker Addinath M. Kothare has been roped in to portray the character of Dilip Vengsarkar in the upcoming movie '83 directed by Kabir Khan.

The actor has already joined the training sessions being conducted by Balvinder Singh Sandhu, to play the character of ace batsman Dilip Vengsarkar, who couldn't play the finals following an injury on the field while facing a bouncer by Malcolm Marshall.

Addinath said, "It happened in July last year. I had returned from the shoot of Paani, my debut film as a director in Marathi, in which I was also the hero. Luckily, my look for that film required me to sport a moustache. I got a call to audition for an ad film, which I didn't get, but the same agency called me again, the very next day, to audition for 83. 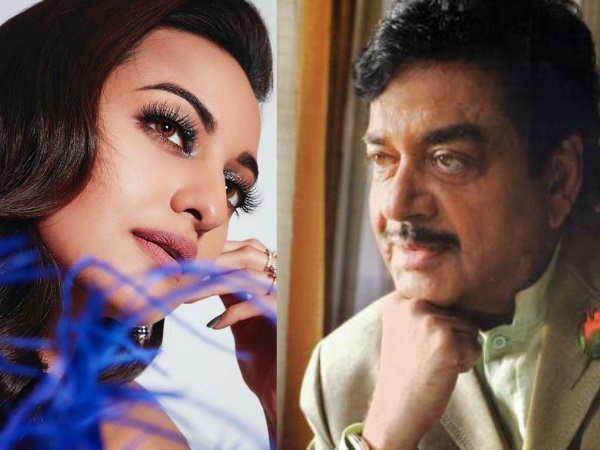 Sonakshi Sinha On Her Father Shatrughan Sinha Quitting BJP: 'He Should Have Done It Long Back'

I think it was because of my moustache that they thought I could pass off as Dilip Vengsarkar of yore. The audition was very strange: They asked me to imitate Dilip sir and the reference video was of the press conference for the announcement of the film. He was talking to the press and I had 15 minutes to prepare and match his body language. I gave it a shot, and they seemed to like it.

I was jumping with joy; it was like a moment of victory for me because I had landed a role in a Kabir Khan film. Also, I was getting an opportunity to emulate moments and a person who is etched deeply in the minds of cricket lovers in India."

The movie, '83 has already been creating a lot of buzz ever since the announcement of its making as it is based on one of the most historic events related to Indian cricket.

While Ranveer Singh will play the lead, the film is already backed by a powerful support cast as Men in Blue which includes Ammy Virk as Balwinder Singh Sandhu, Saahil Khattar as Syed Kirmani, Jiiva as Krishnamachari Srikanth and Pankaj Tripathi as manager PR Man Singh, Tahir Bhasin, Saqib Saleem, Harrdy Sandhu and R Badree are the recent additions to it. 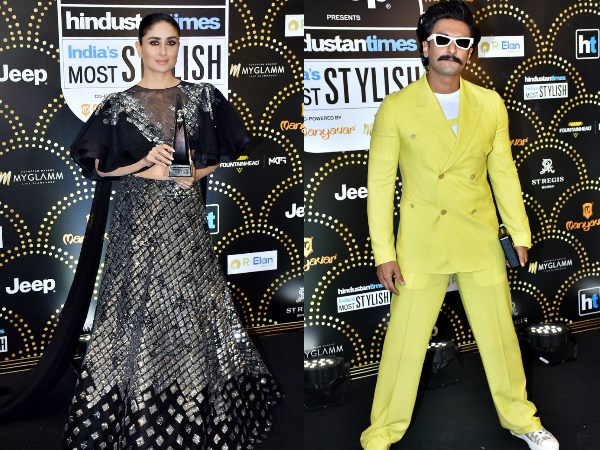