Creating waves with his one-liners in the much acclaimed Sacred Games, Jatin Sarna's character Bunty became a household name. Now the actor is all set to present yet another memorable role as he steps into the shoes of Yashpal Sharma in the much anticipated '83 which stars Ranveer Singh as Kapil Dev. 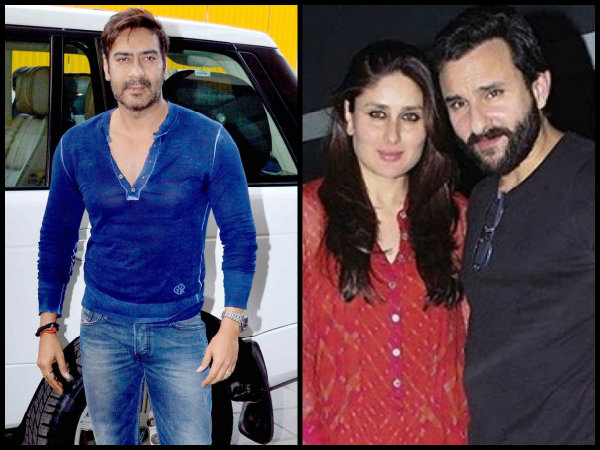 Directed by Kabir Khan, the sports drama will unfold one of the biggest and most celebrated events in the history of Indian Cricket, as it brings to the screen the World Cup victory of 1983. Leaving fans excited with every update, the makers have been announcing the additions to the film team regularly.

As Jatin Sarna joins the cast of the film, he said, "Well honestly I am a fan of him since New York and other films which he did. The kind of sensibility and entertainment he serves in his movies always grown this desire in me to work with him.

The actor recalled, "There is also this small incident which happened a year ago. I was going with my friend in an auto and Kabir Khan was passing side by in his car for a moment he saw us so do I and I waved my hand as a gesture of hi and he responded on this my friend said does he know you. I said no but yes one day I'll work with him maybe then...and we laughed ..So the day has come."

He said, "The best part is he treats every actor of him very sweetly and pays proper attention. For him, all are equal which eventually makes him super likeable. And the same reflects whenever he comes to visit us on practise session ..He also trains with us some time and keeps an eye on how we are doing. So in totality, I am glad I got this opportunity to work with him that too on such a subject which larger than life and close to every Indian. Plus my love for cricket and dream of becoming one is also going to fulfil."

Further adding the actor shared "Now on playing Yashpal Sharma was something I never imagined. I was given Madan Lal's part for an audition but it didn't work out. Though the audition went fantastic and they liked it too. But hardy is playing it now and Yashpal came to me which is eventually more interesting with the fact that most people don't know his story and journey.

Actually, India's 83 win journey starts from Yashpal's fantastic knock against west indies in the very first match which laid the stone of bigger win and the consistency he maintained throughout by playing an important role in all the matches.

The movie, '83 has already been creating a lot of buzzes ever since the announcement of its making as it is based on one of the most historic events related to Indian cricket.

While Ranveer Singh will play the lead, the film is already backed by a powerful support cast as Men in Blue which includes Ammy Virk as Balwinder Singh Sandhu, Saahil Khattar as Syed Kirmani, Jiiva as Krishnamachari Srikanth and Pankaj Tripathi as manager PR Man Singh, Tahir Bhasin, Saqib Saleem, Harrdy Sandhu, R Badree and Addinath M. Kothare are the recent additions to it. 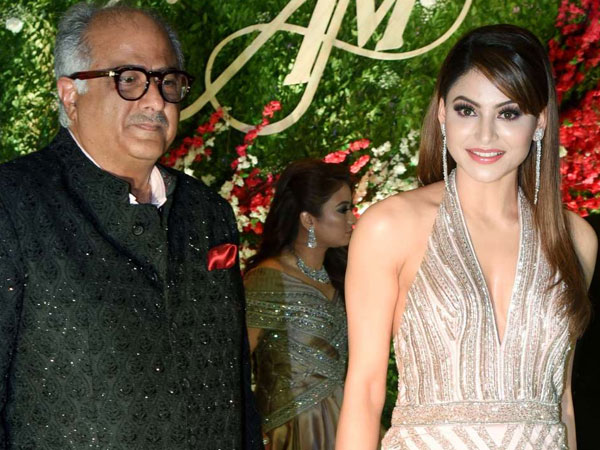 Urvashi Rautela Reacts To Her 'Inappropriate' Video With Boney Kapoor Going Viral On The Internet!