The trailer of Richa Chadha and Akshaye Khanna's upcoming film, 'Section 375', dropped a few days ago. The movie is a fictional courtroom drama, revolving around a rape case filed against a famous director. After watching the trailer, many can't wait to catch this intense film in theatres when it hits the screen on September 13.

According to a PTI report, Richa Chadha opened up about how she was able to relate to the sentiment of the film. She said, "Every girl will relate to this character. It is about why you fight so aggressively for something you believe is right or wrong. As a woman, you can resonate because we read about these things in the newspapers so often. We all have experiences of harassment. We already have that built up anger."

Richa will be playing the role of a public prosecutor, who also has to deal with the public perception of a rape survivor. Talking about the opportunity of a 'good script' she got through this film, Richa said, "Good scripts are so few and far between that when you get a good one, you become greedy. Everyone in this film is somebody I wanted to work with and deeply admire. So, this was a huge opportunity for me."

'Section 375' is directed by Ajay Bahl, and produced by T-Series and Panorama Studios. 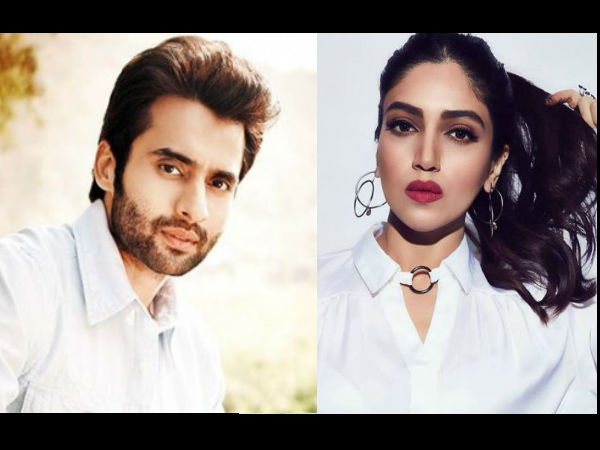 MOST READ: B-Town Grapevine Says Bhumi Pednekar & Jackky Bhagnani Are The Newest Couple In Town; Are They?