Director Rohit Shetty made some hilarious revelations about actress Katrina Kaif on Neha Dhupia's podcast No Filter Neha. Rohit and Katrina have collaborated for Sooryavanshi and while speaking to Neha, Rohit confessed that he's fed up of the Zero actress because she asks 'too many' questions.

Rohit said, "She is wearing a normal salwar kameez, she is playing a doctor in the film. And she is like, 'Is this right?' So much theory, I can't do. After a point, I am switched off. 'Do you think this grey colour is nice?' Arre, salwar kameez hai. Tu doctor hai. Please aa na, set pe (It's just salwar kameez, you are a doctor. Just come to the sets please)."

When asked why did he choose Katrina for Sooryavanshi, which also marks the comeback of super-hit jodi, Akshay Kumar and Katrina, Rohit said, "It just happened. Katrina always wanted to do a film with me and we wanted to work together. This was a film where I thought she will be right for the character - the age and the character both. I thought she was the right choice and it happened." 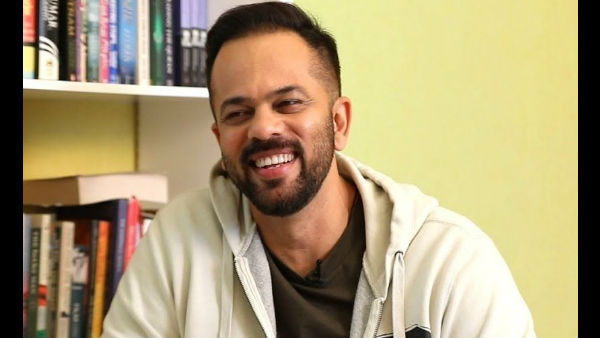 Rohit Shetty Says He Attends Award Shows Only If He Gets Paid Or Gets An Award!

Rohit further added that he realised later that Akshay and Katrina did not work together for a long time and Sooryavanshi is the right project to bring them back together on the silver screen.