The trailer of Romeo Akbar Walter starring John Abraham created quite a buzz and hype across Twitter and people are eager to catch the movie when it hits the theatres on April 5, 2019. John Abraham dons various avatars in the movie and looks very intriguing. The actor opened up about the toughest part of the shoot and said that his role of a 85-year-old man was the toughest to play.

The Old Man's Look Was The Toughest!

"The 85-year-old man look was the toughest. It took me about six hours to get ready. It was very hot and painful. You can't breathe because of the prosthetic but the end result was worth it," said John Abraham to DNA.

I Enjoy Working In Action Movies

''I'm known as an action hero. So when my body and action is taken away from me, that was challenging and fun. I really enjoyed the process. I graduate with every film. It's a learning process."

Preparing For The Character Drained Me Out

"To get into the mind of the character. It might sound cliche but that's how it was. The process drained my energy. I used to get tired. It used to feel like I would sink. By the 23rd day I couldn't continue,'' he said.

I Took A Break & Started All Over Again

''Then I took a break of three-four hours. Then I had to start all over again, so that was draining me out. I'm even playing a character that is on foreign land. It put me in a dark zone," John Abraham summed it up. 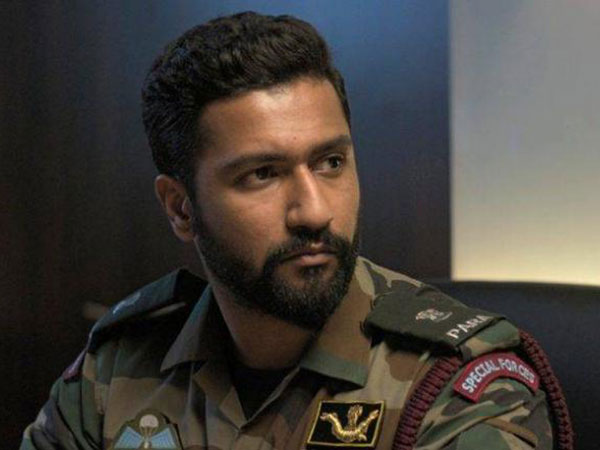