An inappropriate video of Boney Kapoor and Urvashi Rautela is going viral on the social media for all the wrong reasons and whoever has watched the video, has been calling it 'disgusting'. In the viral video, Boney Kapoor can be seen with Urvashi at an event and while greeting her, he was seen tapping the actress at her backside and netizens are constantly commenting that they feel 'uncomfortable' while looking at the video.

Urvashi and Boney Kapoor spotted together at a wedding. 😃

Clearly, the viral video of Boney Kapoor and Urvashi Rautela has not gone down well with the netizens and they are criticizing this act left and right!

Netizens Reaction Says It All..

It's pretty visible hat Urvashi Rautela didn't see it coming and her 'changed' reaction after his 'tapping' got caught on camera!

Many social media users took to the micro-blogging site and shared their reaction over the viral video and condemned the way of Boney Kapoor, greeting Urvashi Rautela!

Meanwhile, on the work front, Boney Kapoor has acquired the rights of the Ayushmann Khurrana and Sanya Malhotra starrer Badhaai Ho. The producer is palnning to make Badhaai Ho in several other languages down South, including Tamil and Telugu. 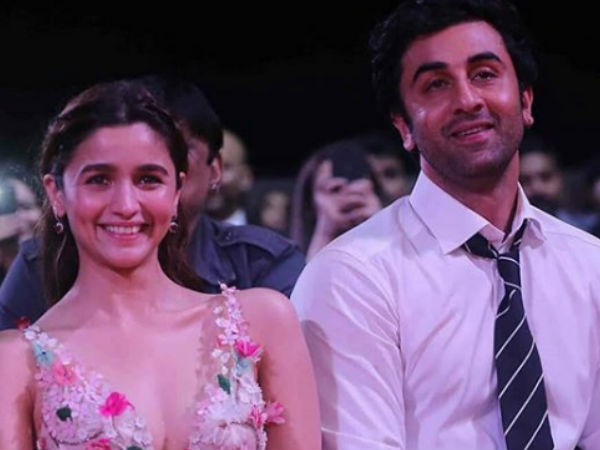 Talking about the same, Boney confirmed to a leading daily saying, "Yes, I have acquired the rights to all the South languages. It's a film that resonates with both the masses and classes so I was keen on remaking it. I am yet to decide whether the Tamil or the Telugu version go on the floors first as it's work in progress."