Even before Tara Sutaria's debut film, 'Student Of The Year 2' hits the theatrical screens this year, the gorgeous lady has already bagged her third film. The actress has been signed to play the female lead in Sajid Nadiadwala's Hindi remake of RX 100. The film marks the Bollywood debut of Suniel Shetty's son Ahan. The film will be helmed by Milan Luthria.

'The Film Is A Stark Love Story,' Says Milan Luthria

Confirming the news, Milan Luthria said, "The plot of the film is very intriguing. It is a love saga which will leave the audience surprised. It's a stark love story, with both the leads having strong parts.

I have seen Tara and Ahan perform together during the rehearsal workshops and they have immense chemistry. We're set to go now."

It's Worth The Wait!

While speaking to DNA, Milan Luthria revealed, "The right casting is critical, especially, in a debut film. Sajid and I took our time to cast the lead opposite Ahan. We're glad we waited as Tara is the apt choice for an important role. It is essential for the leads to have a crackling chemistry, which both of them do."

Tara's Role In The Film

A source further told DNA, "The role is exciting and intense with shades of grey. When she got to know how layered her character was, she agreed to come on board."

The Makers Are Eyeing For An Early 2020 Release

Currently, RX 100 is under pre-production stage and is all set to go on floors soon. Ahan Shetty is prepping for the heavy action sequences in the film. 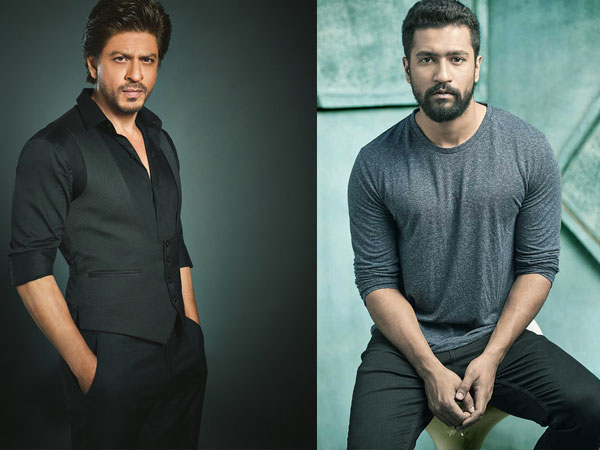 Vicky Kaushal Was Left Embarrassed At SRK's Party; Had To Hide Behind The Curtain For This Reason!