Prabhas starrer Saaho is one of the most anticipated movies of the year. And why not? After all it stars everyone's favourite, Prabhas and the film also marks his first collaboration with Bollywood actress Shraddha Kapoor. While the film is slated hit the theatres next week i.e., August 30, we're already here with the first movie review of Saaho. Journalist Umair Sandhu caught the special screening of Saaho and here's what he has to say about the film..

He further tweeted, "#Prabhas casting as the antagonist can be accurately called a masterstroke. He's the actual star of #Saaho, the real scene stealer. In fact, you can't imagine any other actor enacting the cool robber with such precision." (sic)

Prabhas Is All Hopeful About Saaho

Recently, while promoting Saaho and interacting with an entertainment portal, Prabhas admitted that there is a lot of pressure on him owing to Baahubali's grand success. But he believes that it's the script, which is the master for any film.

How Did Prabhas Manage To Speak Hindi?

When asked about the same, he was quoted as saying, "While filming Saaho, I used to ask several times whether my flow and accent in Hindi is right because words can be corrected later in dubbing, but the flow has to be right. I had a Hindi tutor, Kamal sir from Mumbai on sets and even during the dubbing." 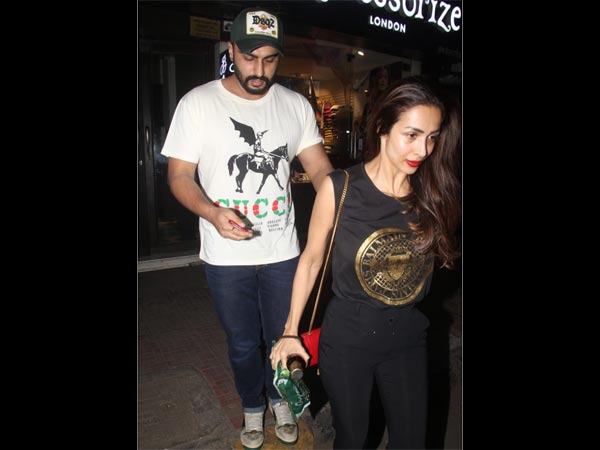 We can't wait to watch Saaho. What about you? Do tell us in the comments section below.