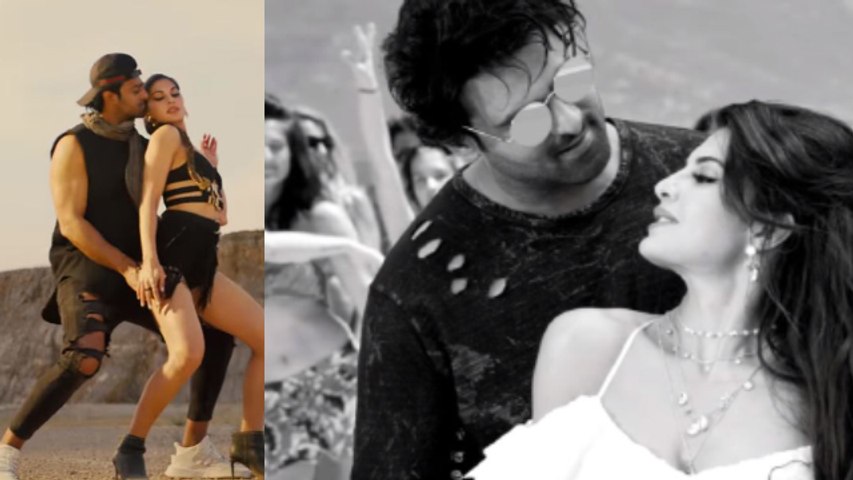 The makers of 'Saaho' just released a new song from the album titled, 'Bad Boy' featuring Jacqueline Fernandez along with Prabhas. With their sizzling dance moves, the duo make you go wow and how! Undoubtedly, this is one of the hottest dance numbers of the year so far and is surely going to rule the playlist because of its peppy music.

The song is sung by Badshah, Neeti Mohan, and composed and written by Badshah. The glimpses of the song were seen in the pre-release event of Saaho in Hyderabad, which became a starter for the oomph that has taken over the world today.

The video showcases Prabhas and Jacqueline setting the floor on fire with a backdrop of a pool party and the various landscapes shot in Austria.

The makers released the song as they took to their social media handle and shared, "Groove to the tunes of #BadBoy! 🕺💃 Song Out now💥 #Prabhas @ShraddhaKapoor@Asli_Jacqueline @sujeethsign@Its_Badshah@neetimohan18."

Considering Jacqueline has been a part of many chartbuster songs in the past, this time she has Prabhas for company and the two actors seem to be having a blast doing those sizzling dance moves. 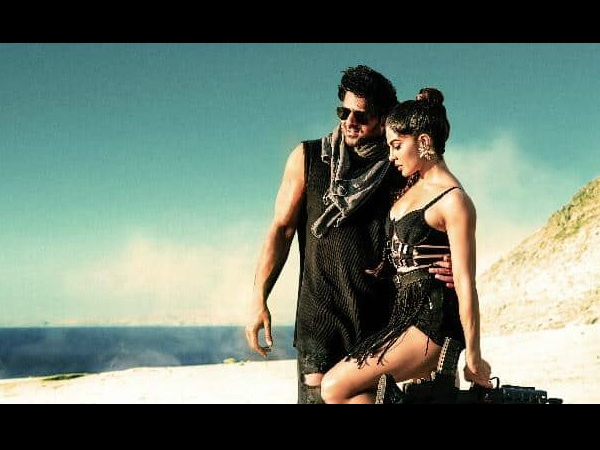