The trailer of Saand Ki Aankh starring Taapsee Pannu and Bhumi Pednekar is out and we're with the trailer review of the film. Saand Ki Aankh is based on world's oldest sharpshooters, Chandro and Prakashi Tomar. The film chronicles the story of them, played by Taapsee and Bhumi. The film is produced by Reliance Entertainment, Anurag Kashyap and Nidhi Parmar and directed by debutante Tushar Hiranandani. Check out the Twitter reactions below.. 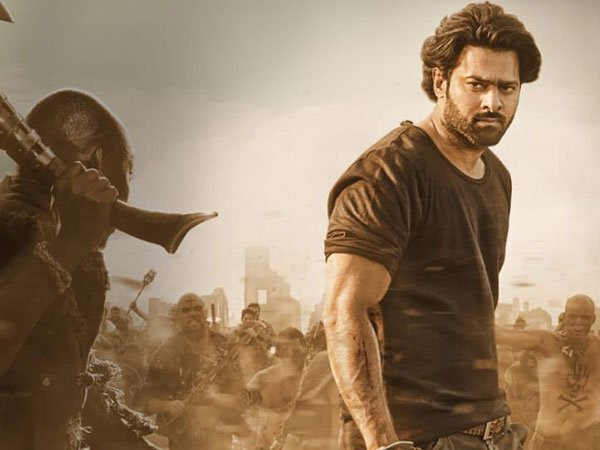 Is Prabhas The HIGHEST PAID Actor Of The Industry? His Remuneration For Saaho Will Blow Your Mind!

Asjad Nazir @asjadnazir: "There is already a shortage of good roles for older actresses in Bollywood, so why put bad make-up on younger actresses to make them look old? #SaandKiAankh would have been more epic and much better with Hema Malini & Rekha in the lead roles."

Arjun Kumar @Vads_Akshay: "Their skin looks like, They just got married and 'Haldi' has not yet completely gone.... #SaandKiAankh."

While some are impressed with the trailer of Saand Ki Aankh, some complained about the prosthetics used on the actresses faces! What was you reaction to the trailer? Tell us in the comments section below..