It's the first schedule wrap for Sadak 2, actor Pooja Bhatt announced on Thursday. Sadak 2 is a sequel to the 1991 original, which starred Pooja and Sanjay Dutt. Both Sanjay and Pooja are returning for the sequel. The actor took to Twitter to share the news.

"And it's a wrap for our first schedule of 'Sadak 2'. You know you're onto something special when you wake up the morning after with a longing to be back on set. Thank you @MaheshNBhatt @duttsanjay @aliaa08 @visheshfilms #JayPatel #AkiNarula and the entire crew for everything and more," Pooja tweeted alongside a photo from the movie sets.

Mahesh Bhatt, who also helmed the original film, is returning to the director's chair after almost two decades with the follow-up. It also marks his first collaboration with daughter Alia. His last directorial was 1999 film Kartoos. 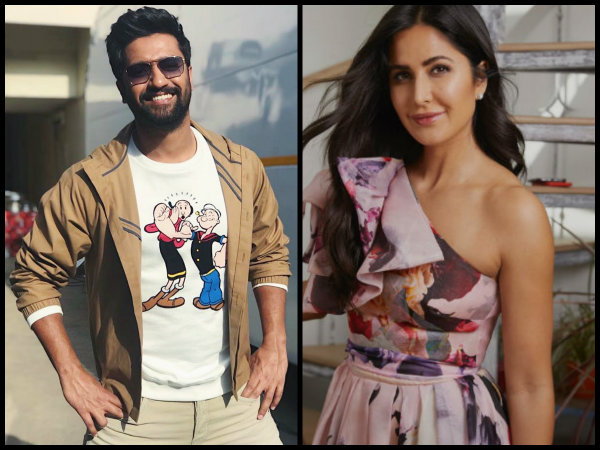 Katrina Kaif & Vicky Kaushal Have Already Taken Their Relationship To Next Level?

Actor Aditya Roy Kapoor is a new addition to the cast along with Alia Bhatt. The film is scheduled to hit the screens on July 10, 2020.