In his latest interview with Hindustan Times, Saif Ali Khan reveals four tips that he would like to give to his daughter, Sara Ali Khan and said, "Don't get overwhelmed by the affection showered on you and do not let success go to your head. Be good to the paps because their pages are where the trolls reside. Always keep your sense of humour in control. One bad box office choice can change eveerything."

Speaking of Taimur, Saif said, "I've realised that Taimur's style game is spot on and his hairstyle is better than mine. I should take notes! I've learnt that my son is quite possibly a bigger star than me right now! I'm fairly sure I never knew what 'media' meant when I was a two-year old.

Saif also revealed, "Timtim is more media-savvy than either me or Bebo. He calls the photographers 'Mediawale'. He thinks Mediawale is a name! One of his favourite games is to point my camera at people. He will say 'khichik khichik khichik' and pretend to be 'Mediawale!" 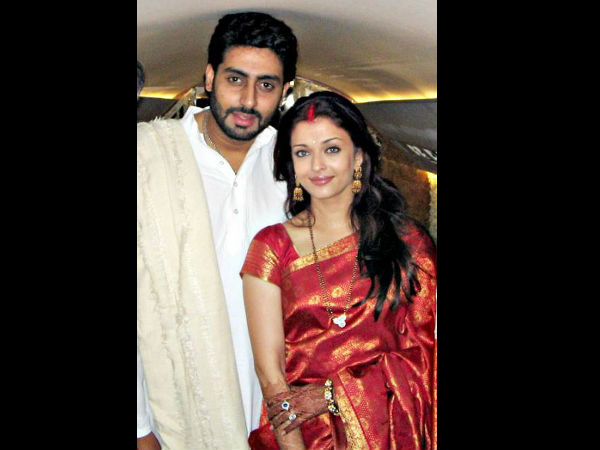 Abhishek Bachchan: Aishwarya Rai's HOTNESS Is NOT The Basis Of My Marriage

On the work front, he will be next seen in Bhoot Police, Jawani Janeman, and Tanaji. Speaking of the Sacred Games massive success, Saif was quoted as saying, "The kind of success I have got just by doing my work properly has been therapeutic. There are always actors who are ahead of their time, but that's kind of useless. The kind of cinema that is happening in Bollywood and the kind of roles I am being offered now, it truly feels that may be it is finally my time."