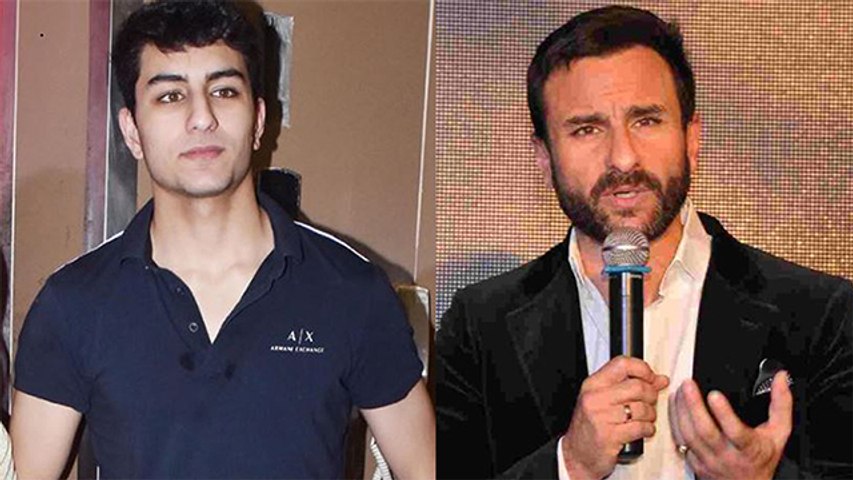 Star kids following in the footsteps of their parents and entering Bollywood is something that happens all the time. While some argue that star kids have an unfair advantage when it comes to gaining entry to the industry, others argue that although they have an advantage, they cannot make it without proving their worth. Which is what Sara Ali Khan, daughter of Saif Ali Khan and Amrita Singh, did last year when she made a fantastic debut with Kedarnath, followed by a smashing performance in Simmba. Now many are wondering whether her brother Ibrahim Ali Khan will soon follow suit. Read to find out what his dad, Saif has to say about that!

In a recent interview with Hindustan Times, Saif Ali Khan spoke about the possibility of his son Ibrahim Ali Khan entering Bollywood. Saif definitely wants him to give it a shot, but wishes he completes his university education first.

"He should, he's looking good, better looking than I am! He's a very charming guy. I definitely think all of my children would be interested in acting. We're an acting family, the whole bunch of us are in the industry. So I'm sure. He's still a little young, and I'm keener that he does university first. Then, of course, we'll support him in whatever he wants to do," said Saif.

On the work front, Saif is currently in London, shooting for Jawaani Jaaneman, in which he plays the role of a father to the character played by Alaia F. Alaia, who is the daughter of Pooja Bedi, will debut with this film.

Sara, on the other hand, has wrapped up shooting for Aaj Kal, where she stars opposite Kartik Aaryan, and is currently filming Coolie No 1's remake with Varun Dhawan. 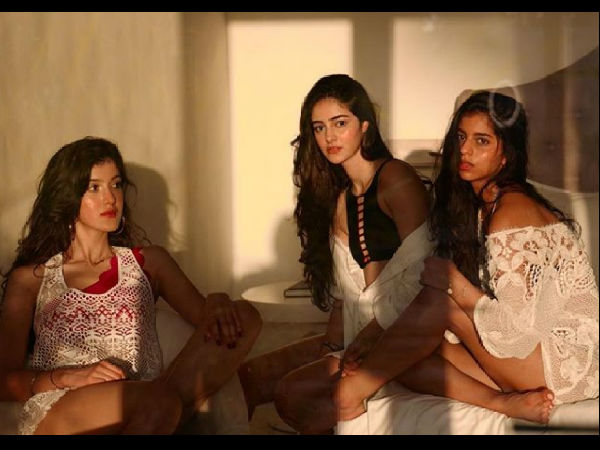 MOST READ: Ananya Pandey On Her Besties: Suhana Khan & Shanaya Kapoor Are There For Me No Matter What