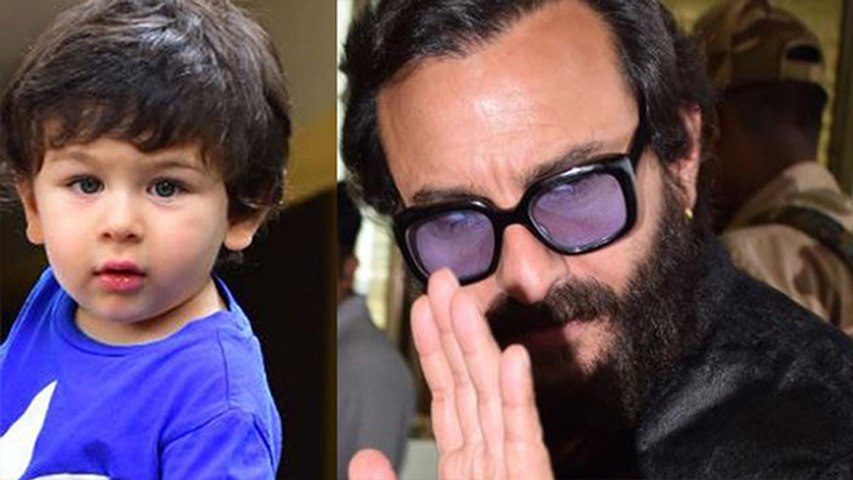 Saif Ali Khan and Kareena Kapoor's little munchkin Taimur is already a superstar! Every time the tiny tot steps out of his house, his cute antics leave the netizens squealing with delight. Some time back, there were strong whispers in the tinsel town about little Tim Tim making his Bollywood debut with his mom Kareena's upcoming film, 'Good News'.

Finally, Saif has reacted to all these rumours while speaking to Hindustan Times. Here's what he had to say.

Saif Laughed Off All Rumours About Taimur's Bollywood Debut

The 'Sacred Games' actor said, "I am very surprised that after 30 years of knowing us, people imagine that we would put Taimur in a film, or even allow that to happen in a nightmare scenario, or in an extended reality in the Twilight zone, or an episode of Black Mirror."

The Actor Sets The Record Straight

He further added, "There's just no chance on Earth. We are not like that," reacting to reports of Taimur debuting in Kareena Kapoor Khan's 'Good News'.

Saif Says His Family Doesn't Believe In Flaunting Their Children

"We don't celebrate our weddings in a certain way, we don't flaunt our children in a certain (way). I don't know. People keep expecting and seem to think that the ultimate goal in life is to be in a movie, or to be on Bigg Boss, or something."

Speaking About His Upcoming Films

The star recently wrapped the London schedule of Nitin Kakkar's 'Jawaani Jaaneman'. He will be also seen in Navdeep Singh's 'Laal Kaptaan' and Ajay Devgn starrer 'Tanaji: The Unsung Warrior.' 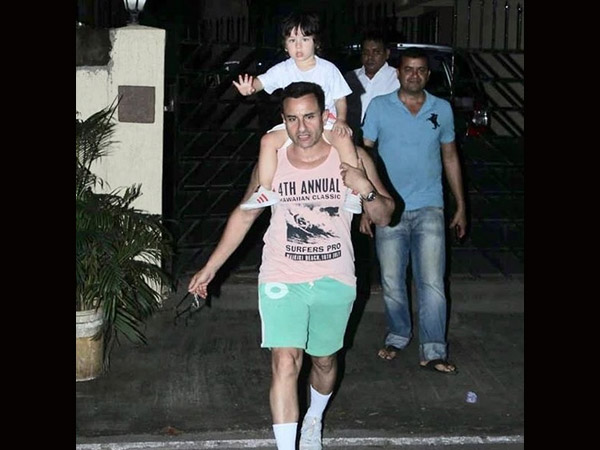