Despite belonging to a royal lineage and having an actress-mother, Saif Ali Khan had to go through his own set of struggles when he decided to join the film industry. In his latest interview with a leading entertainment portal, the actor opened up about how he had to battle different perceptions which were created for him during his initial days in showbiz.

The actor also admitted that while he had to live up to his mother and father's name in the business, there was a point in his life when he was clueless about his ambition.

A Pinkvilla report quoted Saif as saying, "I was clueless after school and I didn't know what to do when I joined films. I just knew I didn't want to do a desk job. I thought I'll die if I have to do a 9-5 thing. The idea of films was very different because of the variety of the job."

The actor revealed why he didn't become a cricketer like his father. He said, "Cricket was in my blood, it's treated like religion. Not just my dad, my grandad also captained India and played against Don Bradman. I played good cricket and I never played in school or college. What let me down is that cricket is a very mental game, it's about patience and timing. That I was strongly lacking in and that's why my cricket career was doomed."

In the same interview, Saif also spoke about how people passed mean comments on his looks and voice when he started his journey in Bollywood.

Talking about his first few auditions, the actor revealed, "People have been nasty. They have been mean. People talk about your looks. I guess I didn't look like a hero. Akshay Kumar did. They felt I looked like a girl. I certainly had a bad voice which I hadn't worked on. So sometimes, I was squeaking away in an English accent."

From those 'struggling' days to now, over a period of time, Saif has many impressive performances to his credit and we wonder what those people have to say about him now.

Coming to Saif's upcoming projects, the actor plays the main antagonist in Ajay Devgn's 'Tanhaji: The Unsung Warrior'. Besides this, he will also be seen in 'Jawaani Jaaneman', 'Bunty Aur Babli 2' and a 3D horror-comedy titled 'Bhoot Police'. 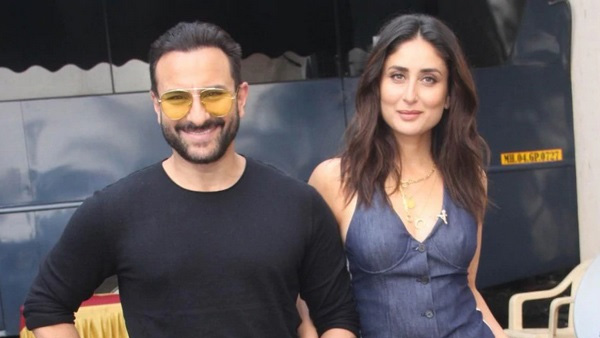 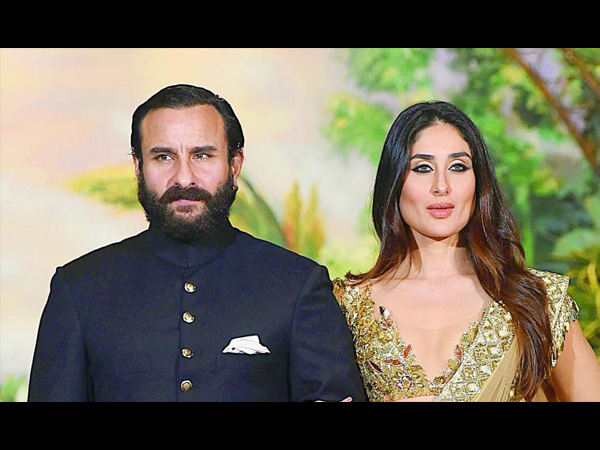