Even before Sara Ali Khan made her big Bollywood debut, audiences got to know her on an episode of Koffee With Karan 6. Many fell in love with her right there, as her down to earth, witty, and real personality came through in her chat with Karan Johar and dad Saif Ali Khan.

Now that Sara has become an integral part of the Hindi film industry, and as we have gotten to know her the past few months, we have seen that Sara is nothing but humble. Whether it be her interaction with the paps, her adorable 'namaste' in pictures, or her interviews, Sara is for sure one of the most humble personalities in Bollywood, and her dad Saif agrees!

In an interview with Bollywood Hungama, Saif revealed the thing he loves most about Sara. "I thought she was really good in Kedarnath and making interesting choices within the scene. The thing I like the most about Sara, not as my daughter but as a personality, is her strong sense of humility and being down to earth that comes across that makes me support her and, I think, everyone feels that way," he said.

In an earlier interview, Saif had said that Sara doesn't really ask him for career advice, and did so only once, when she was doing Kedarnath. He feels it is important to make one's own decisions, and Sara does just that.

On the work front for Sara, she will next be seen in Imtiaz Ali's Love Aaj Kal sequel, appearing opposite her rumoured boyfriend, Kartik Aaryan. She will also be seen opposite Varun Dhawani n the remake of Coolie No 1.

Saif, on the other hand, is gearing up for the release of Laal Kaptaan, in which he plays a Naga Sadhu. It is directed by Navdeep Singh, and is set to hit screens on October 18. 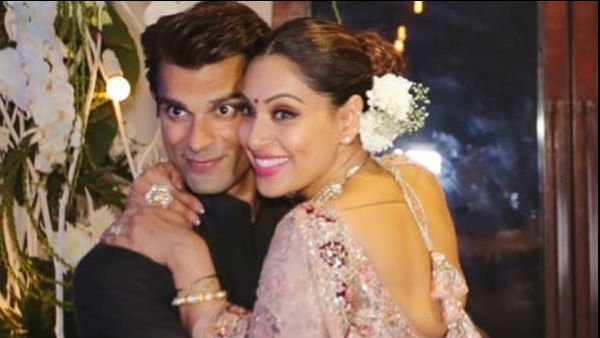 MOST READ: Karan Singh Grover: Depression Has Been A Difficult Journey For Me, Bipasha Basu Helped Me