With the Lok Sabha elections 2019 inching closer, the political parties are trying their best to get Bollywood stars to compaign for them. Recently, there were reports floating on the internet that the Congress party in Indore were trying to approach Bollywood actor Salman Khan to hold a campaign on behalf of the party in Indore, which also happens to be his hometown.

As the news went viral, Salman took to his Twitter handle to shut down the rumours of him joining politics.

MP Congress spokesperson Pankaj Chaturvedi was recently quoted as saying, "Our leaders have already talked to Salman Khan to campaign for us in Indore. We are almost certain the actor will campaign for us".

Salman Khan Sets The Record Straight With This Tweet

Following these reports, the superstar took to his Twitter page and tweeted, "Contrary to the rumours I am not contesting elections nor campaigning for any political party.."

To Modi's tweet, Salman had replied, "We are a democracy and it is every Indian's right to vote. I urge every eligible Indian to exercise your right and participate in making the Government."

Salman Khan will be next seen in Ali Abbas Zafar's Bharat which also stars Katrina Kaif. The superstar recently signed Sanjay Leela Bhansali's Inshallah where he would be sharing screen space with Alia Bhatt for the first time. 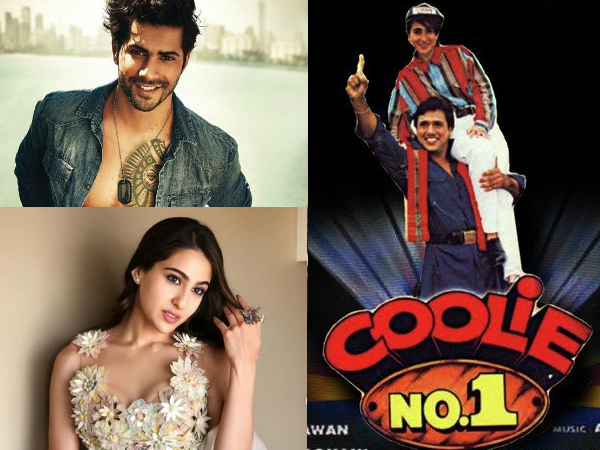