The news that Salman Khan is returning back on screen as Chulbul Pandey has already got us very excited. The superstar is all ready to begin shooting for the much-awaited film today in Indore.

Yesterday, Salman took to his social media page to make the announcement while travelling to Indore along with the caption, "Back in our birthplace for #Dabangg3 shoot @arbaazkhanofficial." Check out the video here.

Back in our birthplace for #Dabangg3 shoot @arbaazkhanofficial

In the video shared by Salman yesterday, the superstar is seen saying, "Arbaaz and me have just landed in Indore where we were both born. Then we are going to Mandleshwar and Maheshwar to shoot for Dabangg where our grandfather was posted when he was in the police force."

Arbaaz further adds, "That's right. So we are going to have our first day of shoot tomorrow. Dabangg 3 starts tomorrow!

Here's When The Cop Film Will Hit The Theatrical Screens

Earlier at an event, Salman had confirmed that Dabangg 3 is slated to release in December. The actor had said, "We will start #Dabangg3 on 1st of April and release the film in December this year."

Prabhudheva Will Be Directing Dabangg 3

The filmmaker had earlier said in an interview, "I know it is a big film, and there is a challenge before me, but I am not one to succumb under pressure. I feel the pressure only when the film has hit screens, while noticing how viewers react to it."

While Dabangg had Sonu Sood play the antagonist, Prakash Raj essayed the role of the villain in Dabangg 2. And now in Dabangg 3, Salman's Chulbul Pandey will lock horns with Kannada actor Kiccha Sudeep.

Dabangg 3 also stars Sonakshi Sinha. Speaking about the film, the actress had earlier said, "It feels like I am back home because that's where I started my career. My life changed completely after that film, it's how I found my calling. Dabangg will always be the most special to me." 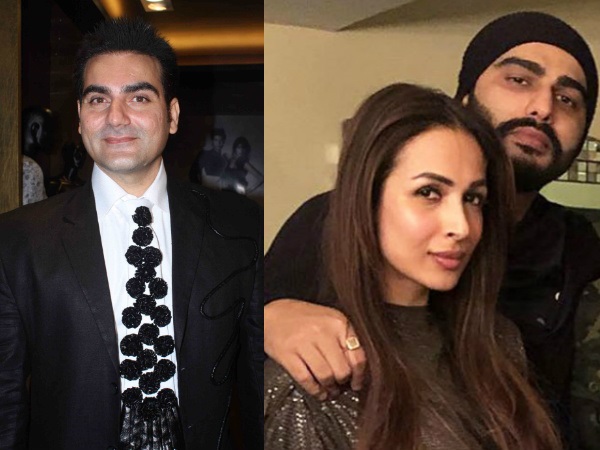