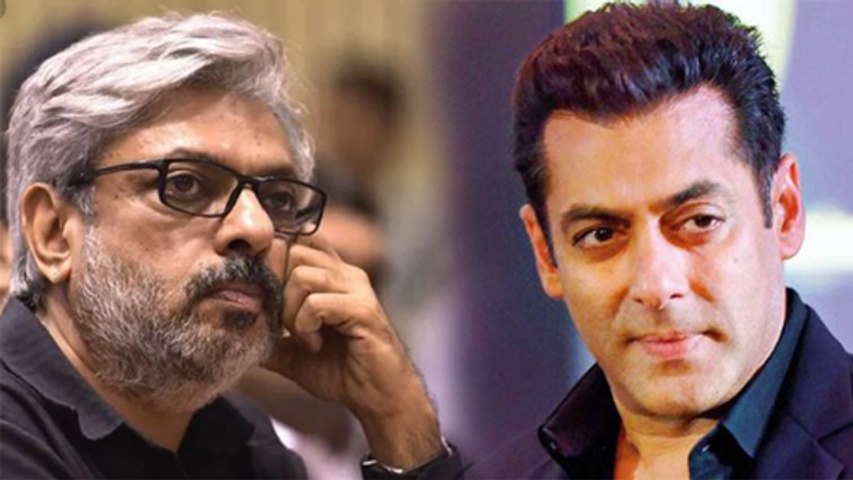 The shelving of Salman Khan and Alia Bhat's 'Inshallah', a Sanjay Leela Bhansali film, has disappointed fans. Many are curious to know why this happened, which has got theories floating around on the internet. One of such theories claimed that Salman wanted either Waluscha De Sousa or Daisy Shah in place of Alia, but Bhansali refused this, causing a rift between the actor and director. However, a source close to the project has confirmed that there is no truth to this story.

Refuting claims that Salman wanting Waluscha or Daisy in Inshallah was the reason for the movie being shelved, a source said, "Alia was always the first choice. Salman didn't push for anyone. If you know Sanjay Leela Bhansali then you will also know that he doesn't listen to anyone or take to casting advice. He goes with who he thinks is right for the role. The fact that this character was already written with a certain flavour in mind there was no chance that the names doing the rounds would make it to the film."

This particular rumour may have started floating around because Salman is known to mostly work with actresses he has previously collaborated with before.

Inshallah was supposed to release on Eid 2020. Days before its shooting was to begin, Salman Khan and Sanjay Leela Bhansali's production house took to Twitter to announce that the film had been shelved indefinitely.

The film was going to be special for many reasons. It was going to be the first time Salman and Alia shared screen space. It was also going to be Alia and Bhansali's first project together; many wanted to witness the top actor and genius director's collaboration. Another very special thing about the movie was that Bhansali and Salman were coming together after nearly two decades.

Guess, we'll have to wait to find out the real reason for the film's discontinuation. 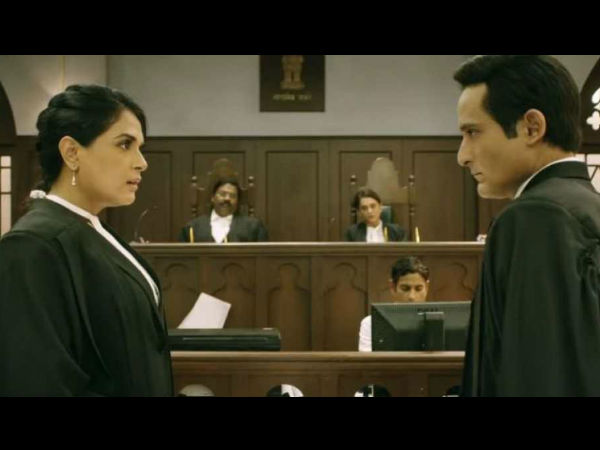