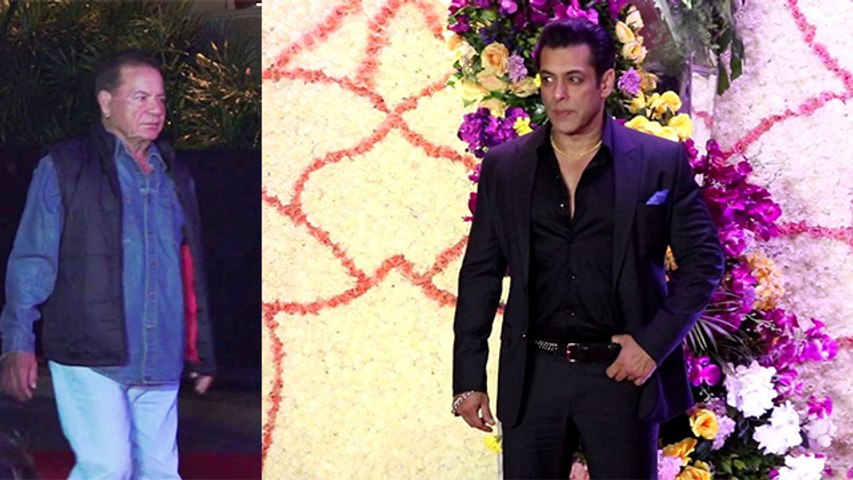 Renowned filmmaker Sooraj Barjatya's son Devansh got hitched to Nandini on November 22, this year. Yesterday, various big names from the film industry gathered under a roof to wish the newlyweds at their wedding reception at JW Mariott in Mumbai.

It was a grand affair as stars like Salman Khan, Abhishek Bachchan, Shahid Kapoor, Madhuri Dixit, Rekha, Raveena Tandon and many others attended the wedding reception. Check out some of the pictures here.

Bachchan Jr was one of the earlier ones to arrive and he looked every bit dapper in a black bandgala suit.

Clad in a black suit, Bollywood's 'Prem' Salman Khan too dropped in to wish Devansh and his bride.

The 'dhak-dhak' girl arrived with her hubby Dr Sriram Nene and we must say, Madhuri looked stunning in a saree and killed it with her 'million-dollar' smile.

The 'Kabir Singh' star was all smiles as he posed in his black t-shirt paired with gold shimmery coat and trousers.

As always, the diva looked radiant in a golden sari and the paps couldn't get enough of her.

The 'Dream Girl' of Indian cinema painted a stunning picture in a pink sari as she posed for the shutterbugs.

Mohnish Bahl who has starred in many films of Sooraj Barjatya, attended the wedding reception with his family. He is seen here posing with his wife Ekta and daughters Pranutan and Krishaa. 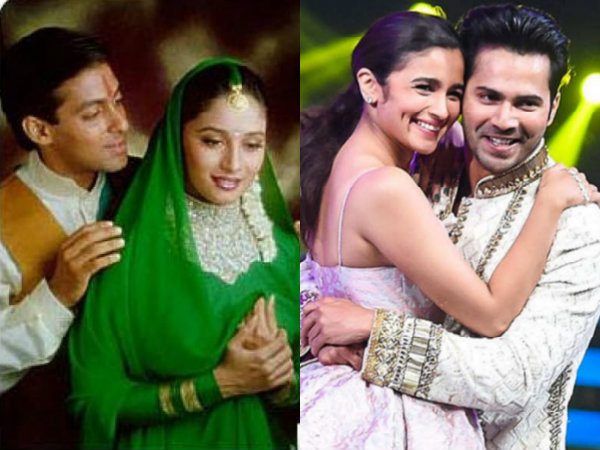 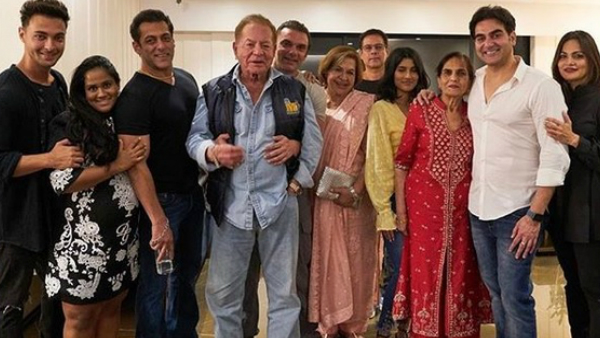