According to the latest reports, a journalist named Ashok Shyamlal Pandey had filed a complaint against Salman Khan for misbehaving with him. According to the journalist, before recording Salman's video, while he was caught cycling in Mumbai, he had taken permission from the Superstar. But later, Salman and his bodyguard got angry on him and the actor also snatched his phone. However, an onlooker has different story to tell..

‘Salman Asked Them Not To Record His Video’

Pinkvilla quoted an onlooker as saying, "Salman was cycling on the road when all of a sudden, these two guys came and started driving right next to him. After that, they constantly kept on clicking videos of the actor. Salman gestured and asked them not to do that."

"In fact, his bodyguards and team members who were following him behind, came ahead and requested the guys to stop shooting immediately. One of the guys got down from the car and pretended like they had to take something out of the car boot."

"After that, they again continued moving and clicking videos. When Salman saw this, he again warned them but they didn't pay heed to him.

This was also causing a traffic jam, and then, Salman came and took away his phone. But after cycling a little ahead, he gave it to his bodyguards who returned the phone to the man."

Salman Is Currently Gearing Up For Bharat

On the work front, Salman will be next seen in Bharat. The film, which also casts Katrina Kaif and Disha Patani is all set to hit the theatres on June 5, 2019. 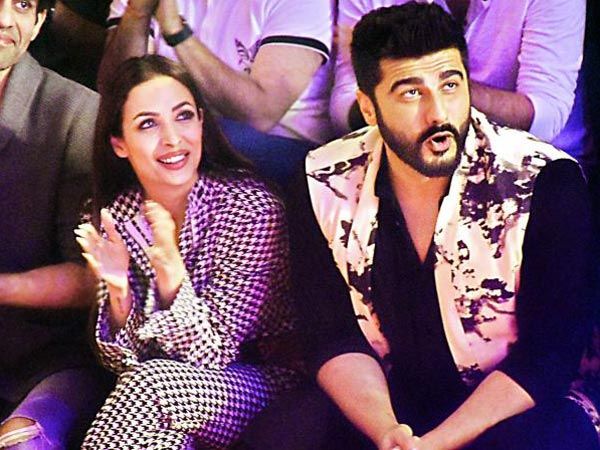