One of Bollywood's biggest superstars, Salman Khan recently completed three decades in Hindi cinema. While speaking to a news agency about this achievement, the Dabangg 3 actor credited his fans for the longevity of his career and unparalleled success.

Salman appeared on the big screen for the first time in Rekha's Biwi Ho Tomh Aisi and his first male lead was Sooraj Barjatya's Maine Pyar Kiya which released on December 29, 1989.

On completing three decades in Bollywood, Salman told PTI, "A big thank you to the people who have made me who I am, my fans and well-wishers alike. The most important thing in an actor's life is the journey and my journey has been nothing short of amazing."

He further added that he will continue to give his best to keep entertaining his fans in the years to come. "I have seen so much and met so many brilliant people along the way who have taught me so much and carved me into the person that I am. My motivation to work has always been the fans who give me unconditional love and it is because of them that I am always striving to deliver my best to them," he told the news agency.

The actor, who turned 54 on December 27 this year, is currently busy shooting for Prabhu Deva's Radhe. His other upcoming projects include Kick 2 and the Hindi remake of South Korean film, Veteran.

Meanwhile, Salman Khan-Bhagyashree's Maine Pyar Kiya clocked 30 years on Sunday. To ring in this special day, Bhagyashree's son, actor Abhimayu Dassani and his Nikamma co-star Shirley Setia paid a tribute to the blockbuster by recreating few iconic scenes from the film. Check out the pictures and videos here.

The Original "How you doin 😉" This movie holds a special place in my heart and I am humbled to be able to pay a small tribute to it. Spread the love by making your own versions of scenes from #30YearsOfMainePyarKiya with #Nikamma @shirleysetia @theshilpashetty @sabbir24x7 @sonypicturesin @beingsalmankhan @rajshrifilms @skfilmsofficial @bhagyashree.online 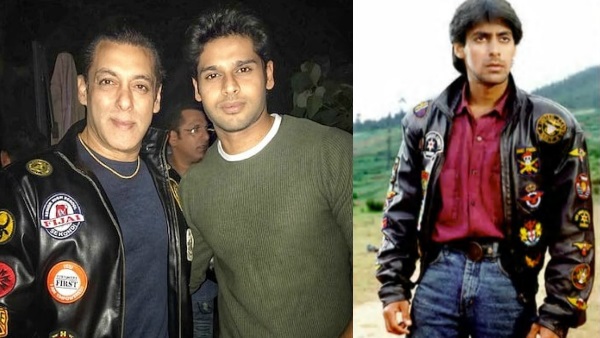 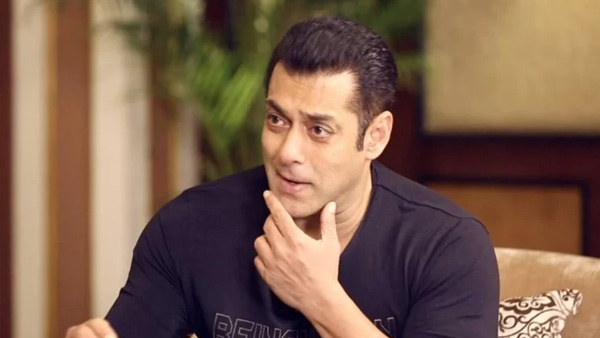